The Report Assesses That the Functional Foods Market will Generate Revenues of $84.8bn 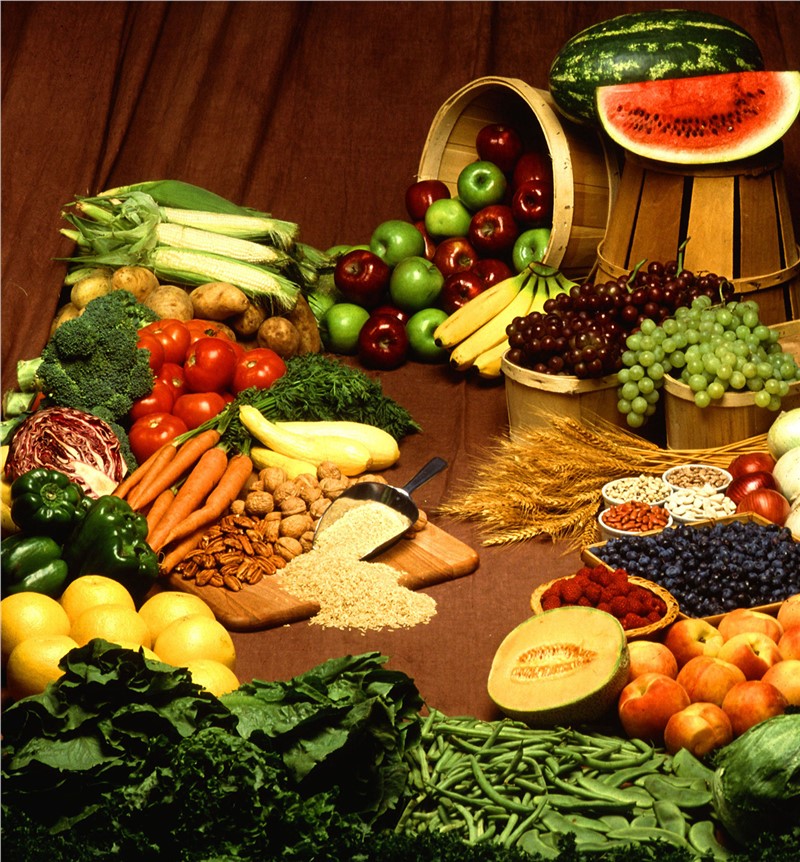 Rise in geriatric population is expected to boost the demand for functional food. Increasing age lowers the food intake and weakens the digestion hence functional food would be a better choice for old aged people as a mode of nutrition. For instance, according to the data published by United Nation in 2019, it estimated that globally around 982 million people are of age 60 or above, which comprise around 14% of the global population. The geriatric population (60 Years or above) is growing the rate of about 3% per year. Currently, Europe has the largest ratio of population aged 60 or over (around 25%). Furthermore, it was estimated that the number of older persons in the world is projected to be 1.4 billion in 2030 and 2.1 billion in 2050 and could rise to 3.1 billion in 2100. Change in dietary patterns with increased intake of energy dense foods and lack of physical activity has compelled the consumers to opt of functional foods. Moreover, growing health awareness among the consumers will further boost the growth of this industry.

Rise in disposable income and a greater awareness of functional products and ingredients, growth of the functional foods market in emerging countries is set to outpace that in developed countries. The growth of the population in China, India, Brazil and other developing countries, as well as an increasing middle class will largely contribute in the development of the health & wellness industry in regional markets, which consequently will trigger for the growth of the functional foods market. The regions of Asia-Pacific and South America offer good opportunities for the manufacturers of functional foods. In order to stay abreast in the market, companies need to innovate and appeal to the most recent consumer trends. "Superfoods" is one of these trends that will gain momentum during the forecast period.

Nearly 90% of American parents said that they buy functional foods or drinks for their children. Among numerous concerns, immunity is on the top of the list, followed by other issues such as cognitive development, digestive health, and vision. As a result, food companies are tapping this requirement by developing functional foods for kids that naturally promote heart health, healthy joints, and normal body weight for a healthy adult life.

However, supporting evidence-based health claims have become more challenging as regulators seek science behind claim specifications. For example, the FDA has published two guidance papers "Distinguishing Liquid Dietary Supplements from Beverages" and "Considerations Regarding Substances Added to Foods, Including Beverages and Dietary Supplements". Both guidance papers aim to provide clarity on the labelling, packaging, composition, serving, size, recommended daily intake and the directions of use of supplements. The quality of functional foods continues to be of critical importance. For example, China has captured approximately 90% of the Vitamin C market in the US, and Chinese food safety has always been a concern. Moreover, the production areas of vitamins are one of the most polluted areas in China.