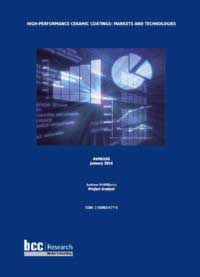 Nitrogen compounds accounted for the largest share of the inorganic chemicals market in 2017 at READCTED. The highest growth is projected to come from soda ash, which is forecasted to grow at a CAGR of REDACTED. Major factors included increasing demand for these products from end user industries such as papers, fertilizers and personal care products.

Asia Pacific is the largest inorganic chemicals market, accounting for READCTED of the global market. It was followed by North America and Western Europe region. Going forward, Asia Pacific is expected to witness the fastest growth in the inorganic chemicals market, estimated at grow at a CAGR of READCTED,followed by South America which is expected to grow at a CAGR of READCTED.

China is the largest market in terms of value and in the inorganic chemicals market. China and India are forecasted to have the fastest growth, growing at a CAGR of READCTED and READCTED, respectively.

The market is challenged by restraints such as rising trade protectionism and growing popularity of organic farming and erratic rainfall due to global warming.