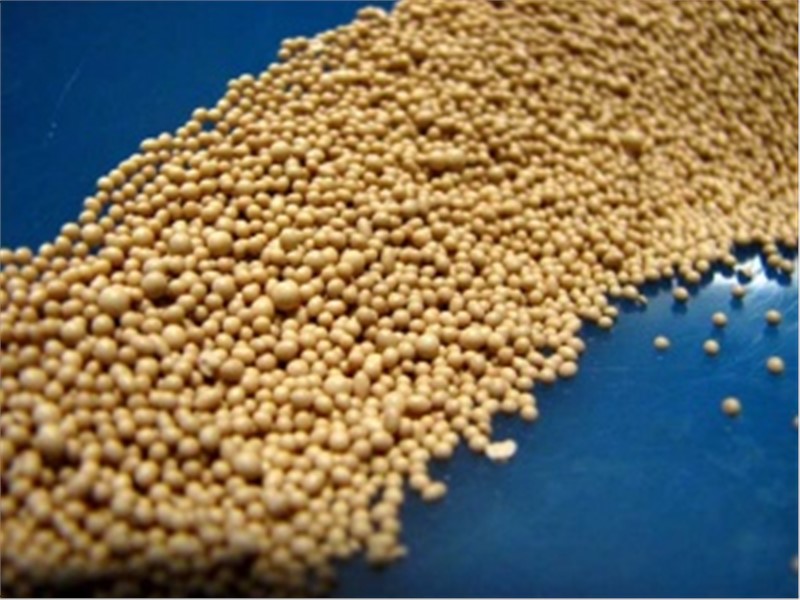 The report is estimated to be valued at USD 364 million in 2020 and is expected to reach a value of USD 599 million by 2025, growing at a CAGR of 10.5% during the forecast period. Factors such as increasing awareness among consumers about health & wellness, higher adoption of veganism and vegetarianism coupled with the need to find substitutes to monosodium glutamate in food products are driving the growth of the market.

Yeast extracts, by type,  is estimated to hold the largest market share during the forecast period
The market for organic yeast, by type, has been segmented into yeast extracts, yeast derivatives, inactive dry yeast, and nutritional yeast. Yeast extracts account for the largest market share during the forecast period owing to its wide application in soups & broths, sauces, seasonings & dressings, snacks & savory products to provide “umami” taste in the food. It is often used as substitute to cheese & dairy based ingredients in vegan and vegetarian foods. In certain cases, it is used  to mask the off-notes in meat products. Yeast extracts are also used in bakery industry to improve the aroma and shelf-life of the products such as breads, biscuits, cookies, and casseroles. Majority of the players in the organic yeast market such as Ohly (Germany), Biospringer (France), and Angel Yeast Co., Ltd (China) have wide product lines for yeast extracts.

Food, by application, is estimated to hold the largest share in the organic yeast market during the forecast period
Most of the organic yeast products are used in the food industry due to the “umami” or popularly known as savory taste. The stringent regulations around the use of monosodium glutamate (MSG) in food products for enhancing its taste has led to the increase in popularity of organic yeast extracts and derivatives in the food industry as a substitute. It is also used in the wine-making process to enhance the flavor of wine and provide a distinct taste.

Saccharomyces, by species, is estimated to account for the largest market share during the forecast period
Saccharomyces segment is projected to account for the largest share due to its wide application in the production of yeast extracts, inactive dry yeast, and nutritional yeast. The strains of Saccharomyces are utilized in the beverage industry to improve the aroma of wines and juices. According to the USDA, the strains of Saccharomyces are used in the food industry for the preparation of sauces, cheese and other dairy products, fermented meat & sausages, vegan foods, salad dressings, and snacks & savory products.

Europe is estimated to hold the largest market share during the forecast period
Europe is projected to account for the largest share during the forecast period due to the presence of leading organic yeast manufacturers, such as Ohly (Germany), Biospringer (France), Leiber GmbH (Germany), and Biorigin (France). The increase in importance of organic food products and retail sales of organic food products in countries, such as Germany, France, Italy, the UK, and Spain, are also contributing the growth of the organic yeast market. Due to the fast-paced lifestyles of consumers in Europe, the demand for snacks & savory products, bakery products, and meat and dairy products is growing. European countries are among the largest consumers of bakery products, meat, and dairy products, which further widens the scope for utilizing organic yeast.