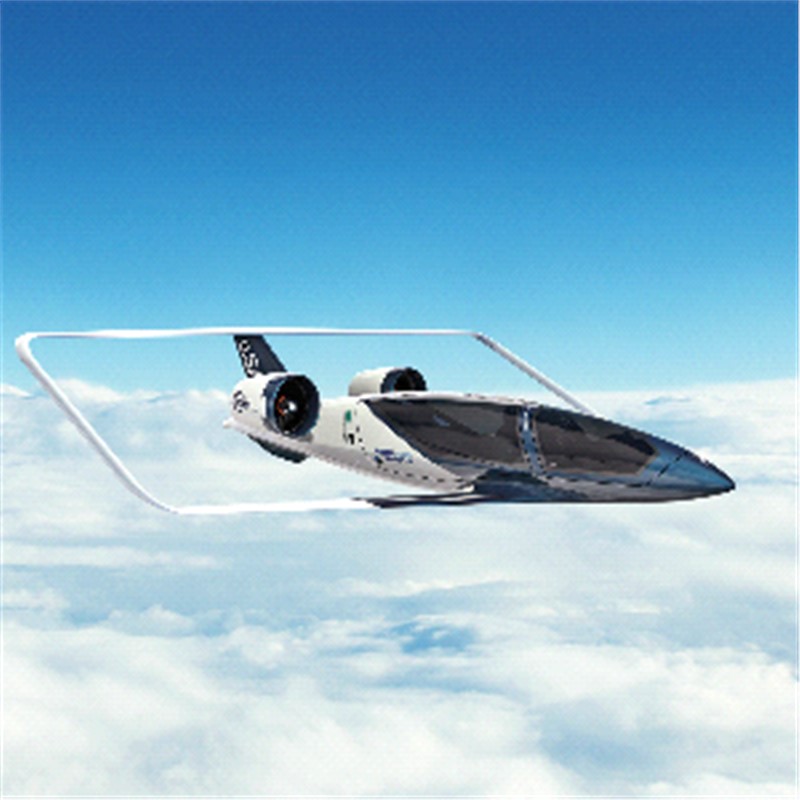 The coronavirus pandemic has had a considerable impact on the aviation industry due to the ensuing travel restrictions as well as fall in demand among travelers. Sizeable reductions in passenger numbers has resulted in planes flying empty between airports and the cancellation of flights.  In March 2020 the International Air Transport Association (IATA) estimated that the airline industry could lose US$ 252 billion of revenue due to the reduced number of passengers. IATA also stated that airlines would require US$200 billion in bailouts to survive the crisis.

However, the electric and hybrid aircraft industry due to its small size has not been adversely affected by the ongoing coronavirus pandemic. Hybrid electric aircraft are being seriously considered as one of these revolutionary design concepts. In both Europe and the USA, the aerospace sector is actively pursuing groundbreaking aircraft design concepts to further enhance the environmental impact of air travel. This is partly a result of growing pressure on the aviation industry from government and other organizations to cut emission levels, despite the continuing growth in air traffic.

Manufacturers of hybrid and electric aircraft are working to reduce the amount of needed retraining for the pilots and technicians operating and maintaining the aircraft. Electric and hybrid aircraft are anticipated to disruptively alter aviation in the next few decades. Potential advantages in terms of noise, flexibility and emissions propel an enormous amount of impressive R&D pursuits to prevail over technological challenges on energy storage, supply and transmission.

Companies are now unveiling new design plans for biofuel-powered hybrid plane for passenger and cargo transport. This is because bio fuel powered aircraft will reduce the cost it takes to operate aircraft, including fuel and asset costs. In any given country, the armed forces are among the biggest consumers of fuel and other resources, and so have the greatest opportunity to readily reduce consumption by a significant amount.  For instance, the US Air Force is now using a 50/50 blend of regular jet fuel and camelina-based biofuel to power the F/A-18 Super Hornet multirole fighter jet, dubbed the "Green Hornet”

This is perhaps the optimal time for aerospace companies time to start thinking about how to incorporate hybrid and electric aircraft strategically with this major shift in aircraft architecture and supply chain. Disruptions like the ongoing coronavirus pandemic also brings opportunity: and forward-looking aerospace companies must take the time to understand and map-out what’s on the horizon, and pinpoint how best they can leverage hybrid and electric aircraft to improve operational efficiency and reduce cost of operation.