Agricultural Pump Market worth $6.1 billion by 2025 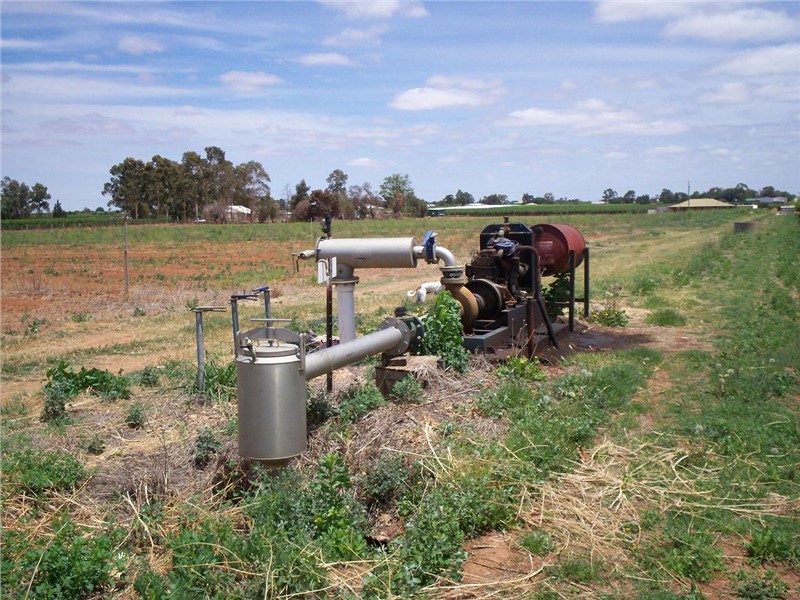 The report "Agricultural Pump Market by Type (Rotodynamic Pumps, Positive Displacement Pumps), Power Source (Electricity-grid Connection, Diesel/Petrol, Solar), HP, End-Use (Irrigation, Livestock Watering), and Region – Global Forecast to 2025" size is estimated to be valued at USD 4.2 billion in 2020. It is projected to reach a value of USD 6.1 billion by 2025, growing at a CAGR of 7.6% during the forecast period. Factors such as increasing land being brought under irrigation, rising adoption of modern agricultural practices in developing countries, government support in the adoption of new agricultural equipment and technology, increased rate of mechanization, and the advent of big data in agricultural farms are some of the factors that are driving the growth of the market. However, the operation of pumps in fragmented landholdings and high maintenance costs are some of the factors hindering the growth of this market.

The positive displacement pumps segment, by type, is projected to grow at the fastest rate during the forecast period

The irrigation segment, by end-use, is estimated to hold the largest revenue share in the agricultural pumps market in 2020

The electricity grid-connection segment, by power source, is estimated to account for the largest revenue share of the agricultural pumps market in 2020

There are three main sources of power for agricultural pumps, namely electricity grid-connection, diesel/petrol, and solar. While many growing markets, such as South America, the Middle East, and Africa, make use of conventional energy sources such as oil, gas, and coal for driving pumps. However, in regions such as Asia Pacific, Europe, and North America, the market for electricity grid-connections is higher, as it is being provided at a subsidized rate to the farmers. The use of electric pumps is more efficient and cost-effective as compared to that of diesel/petrol pumps.

The agricultural sector makes use of pumps varying in the range based on the depth of area from which the water has to be sourced or the distance from water sources, such as reservoirs, rivers, lakes, and dams. The most used type of agricultural pumps is in the range of 4hp -15hp due to its widespread application in irrigation activities of small and medium-sized landholdings. Since, in the agricultural sector, most of the available land is fragmented, it is convenient and cost-effective to make use of pumps of this range.

Asia Pacific is the largest share of the global agricultural pumps market due to the presence of some of the major agricultural crop producers, such as China, India, and South Korea, which have large population sizes that demand various varieties of crop products to meet their consumption requirements. This has led to an increase in the land being brought under cultivation, which leads to the growing demand for agricultural pumps.

This report includes a study on the marketing and development strategies, along with a study on the product portfolios of the leading companies operating in the agricultural pumps market. It consists of the profiles of the leading companies such as Xylem Inc. (US), Grundfos (Denmark), Kirloskar Brothers Limited (India), KSB SE (Germany), Valmont Industries (US), Jain Irrigation Systems (India), Franklin Electric (US), WILO (Germany), Shakti Pumps Ltd (India), and Shimge Pump Industry Group Co., Ltd (China).