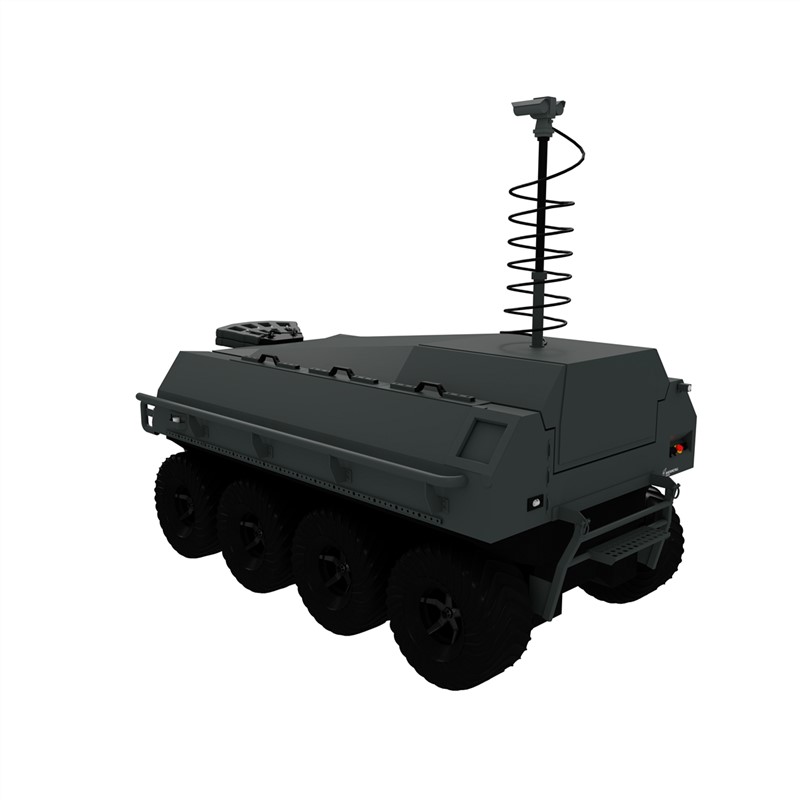 The US Army had a steep ambition of replacing one-third of its forces by unmanned or remote-controlled systems by 2015. Unfortunately, this goal could not be met due to multiple reasons. The high adoption of UGVs in the defense sector indicates the focus efforts by the Defense Departments to reduce combat causalities. The UGVs have a played an important role in the Iraq and Afghanistan missions. The UGVs used in these missions were predominantly to neutralize the road side IED attacks. It is reported that three out of five deaths in Iraq and around 25% in Afghanistan. On an average a fatal IED would result in the death of 1- 2 personnel. The three-month period between April and June witnessed around 1,143 IED incidents in Afghanistan. A total of 539 soldiers have been killed and around 4,800 have been wounded in action due to IED related attacks, during the period 2001-2010.

Bomb Defusal has been the traditional role for the UGV, however the modern UGVs are focused towards reducing the fatigue of the soldier. There are various mobility solutions being considered in this regard, including the four-legged UGV. The other potential roles are surveillance and combat support roles, which would include help in creation of communication nodes for forwarded bases or dismounted soldiers. UGV platforms are also being considered for autonomous logistics role, which would be capable of carrying supplies and evacuation for medical assistance.

The low risk of failure has acted as a key driver for the higher adoption of UGVs in the commercial sector. The commercial UGVs are characterized by the movement within a closed environment and it is usually point to point within a confined space. This has helped companies in the manufacturing, logistics and warehouse providers to shift some of their routine task to UGVs. These tasks could include movement of good from one point to another in  warehouse or conducting maintenance activity within a confined space.

The report titled “Global Unmanned Ground Vehicles (UGV) Market and Technology Forecast to 2027” covers the trends across UGV roles like the Surveillance, Logistics, Bomb Defusal, Attack and Others. The key trend across the roles have been higher adoption of AI and Machine Learning Technology, which is aimed at giving high autonomous capability to the UGV. The attack UGV segment is governed by the requirement, to fire only after authorized by human interference, though there are various efforts to allow complete autonomy for attack UGVs, it is not expected to change within the study period of this report.

The other predominant trend is the interoperability across platforms, there are across both manned and unmanned platforms and between unmanned ground and aerial platforms. A recent experiment reported the enhanced capability of (BLOS) beyond line of sight and terrain scaling capability with the use of a UGV ad UAV combination. It is expected that such miniature units would be common in future combat environment.

Scope
The report “Global Unmanned Ground Vehicles (UGV) Market and Technology Forecast to 2027” is segmented based on Role, Region and End User The sub segmentation include by propulsion, by weight and by mobility. The forecast period of the report is 2019- 2027 and the study period is 2019- 2027.