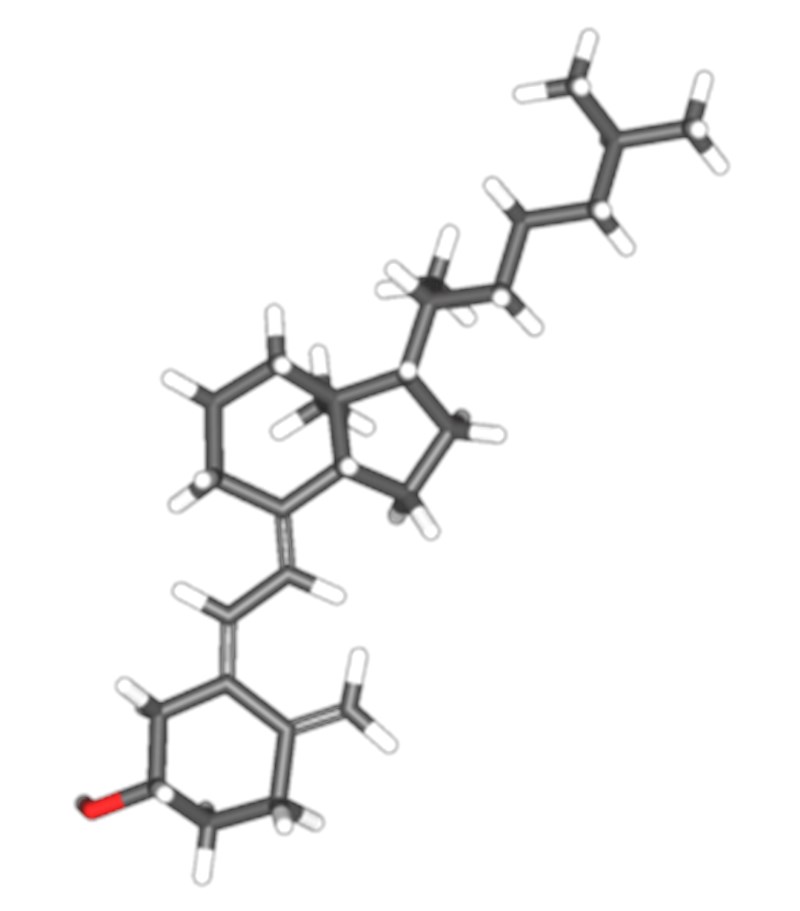 The vitamin D market is estimated to account for about USD 1.1 billion in 2019 and is projected to reach a value of nearly USD 1.7 billion by 2025, growing at a CAGR of 7.0% from 2019 to 2025. The vitamin D market has been growing in accordance with the rise in demand and consumption of feed around the world. The feed industry is witnessing an upward trend in demand for enriched feed products, which supports the demand for nutritional additives such as vitamin D. The key driving factors of the vitamin D market include increasing consumer concerns regarding maintaining a balanced diet and growing consumer awareness about several diseases caused by vitamin D deficiency. Food fortification is one of the major trends, which is fueling the vitamin D market in the functional food & beverage industry.

By analog, the vitamin D3segment is estimated to account for the largest share in the vitamin D market in 2019
Among the analogs in the vitamin D market, vitamin D3 was the dominant analog. Vitamin D3 is an essential micronutrient required for the maintenance of the bones and the aversion of osteoporosis and rickets. Vitamin D3 has several functions and has its application in the food, feed, healthcare, and personal care industries. The use of vitamin D3 in the food & beverage industry is closely regulated to prevent the possibility of an overdose since excessive consumption is associated with toxicity.

According to the 2019 Alltech Global Feed Survey, Asia Pacific is home to several of the top 10 feed-producing countries, including China, India, and Japan; and accounted for more than 36.0% of the world’s feed tonnage. China dominated as the top feed-producing country in the world, with 187.9 million metric tons (207.1 million tons). This region has also witnessed significant growth in manufacturing activities due to the support of the local governments. Increasing investments in R&D is also one of the factors driving the market in Asia Pacific.