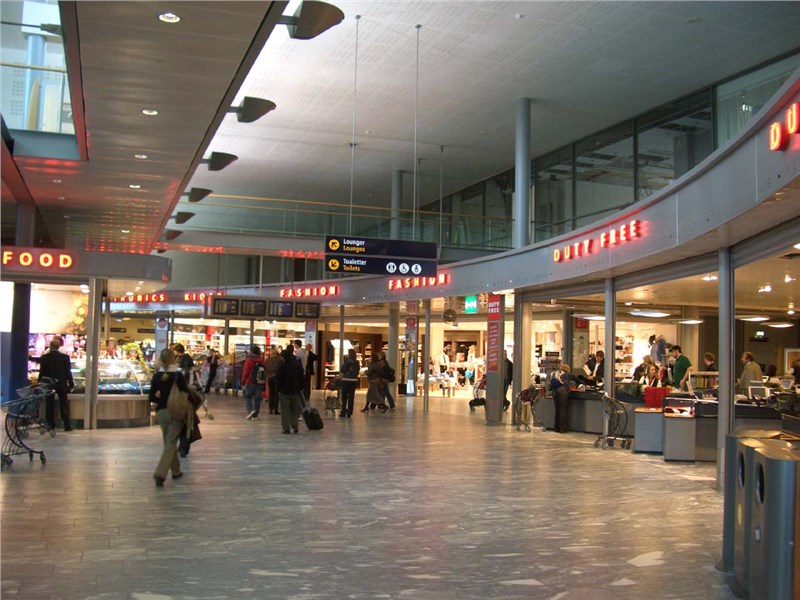 The report, now available on ASDReports, "Airport Retailing Market by Type (Direct Retailer, Department Store, Specialty Retailer, Supermarkets), Airport Size (Large, Medium, Small), Category (Liquor & Tobacco, Perfumes & Cosmetics, Fashion & Accessories) - Global Forecast to 2021", The airport retailing market is estimated to grow from USD 31.79 Billion in 2016 to USD 47.81 Billion by 2021, at a CAGR of 8.5% from 2016 to 2021. Growth in the tourism industry, affordable airline prices, and the global rise of disposable incomes are some of the major factors driving this market.

The airport retailing market, by type is segmented into direct retailer, department store, specialty retailer, and supermarkets. Specialty retailer type is expected to grow at the highest CAGR during the forecast period. These retailers offer specialized products, such as furniture, cosmetics, fabrics, among others. This segment has a prominent share in the U.S., Canada, Europe, and Asia-Pacific.

The European region has seen an immense growth in the airport retailing market, due to the growth in the tourism sector, affordable air fares, and increased investments in airports for expanding retail spaces. Furthermore, it is expected to grow in the near future as many new projects are in pipeline, which include development & expansion of new terminals, renovation of the existing airports, and refurbishments. With the privatization of airports all over the world, the focus is more on generating revenues from non-aeronautical businesses, such as travel retail, duty free shops, parking, advertisements, and services.