APAC Breast Cancer Market Will Rise Substantially to $3.4 Bn by 2021 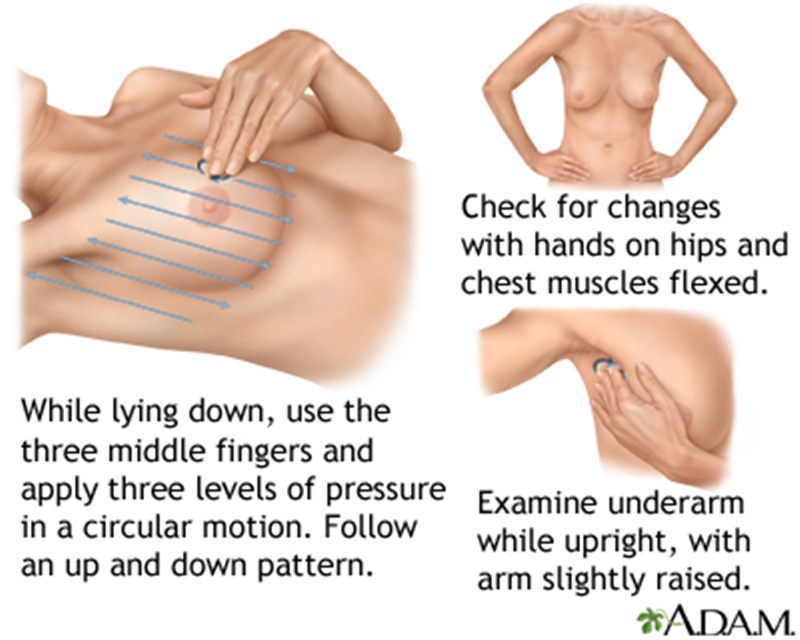 The Asia-Pacific (APAC) breast cancer market is set to experience considerable expansion from $1.9 billion in 2014 to $3.4 billion by 2021, at a robust Compound Annual Growth Rate (CAGR) of 8.5%.

The company’s latest report* states that such growth, which will occur across the APAC regions of India, China, Australia, and Japan, will be driven by aging populations, changing lifestyle habits, improved survival rates, and a number of new approvals for drugs that are expected to supplement current market leaders.

Deekshita Allavarapu, explains: “It is anticipated that popular drugs, such as Afinitor and Herceptin, will be used in conjunction with several promising breast cancer pipeline treatments. These include abemaciclib, buparlisib, LEE 011, olaparib, and Neuvax, all of which are forecast to be approved by 2021 and have shown significant clinical benefit in trials.

“Such therapies are on the rise due to their increased use in conjunction with chemotherapy. In addition, the strong efficacy profile of targeted therapies has resulted in favourable reimbursement and increased uptake in Japan and Australia. This is despite the drugs’ premium pricing, which reflects the cost associated with their development and the significant therapeutic benefit offered.”

However, the analyst notes that in India and China, even after premium targeted treatments become available, only patients in the richer territories will be given these drugs, as patients in the poorer districts will not be able to afford them due to a lack of social insurance and inadequately publicly subsidized services.

The key player also states that applying for reimbursement for oncology drugs in Australia is becoming more difficult due to a time-consuming and complex regulatory and reimbursement process prior to access, which causes a substantial delay in patient access.

“These factors limit the uptake of premium-priced therapies, which somewhat restricts overall breast cancer market growth. Nonetheless, the sheer size of the APAC populations means that, even if a relatively small percentage of patients are eligible for treatment, there will be high levels of revenue,” Deekshita concludes.

This report provides analysis of the breast cancer market across the Asia-Pacific (APAC) regions of India, China, Australia and Japan, including annualized market data from 2014 and forecast to 2021. It includes information on the current clinical and commercial landscape, and the composition of the APAC breast cancer therapeutics market in terms of dominant molecule types and targets, as well as highlighting current unmet needs.