New Technolgoical Advances In Dews And Uptake Of Non-Lethal Weapons In The Developing World Drives Market Growth, According to a New Study on ASDReports 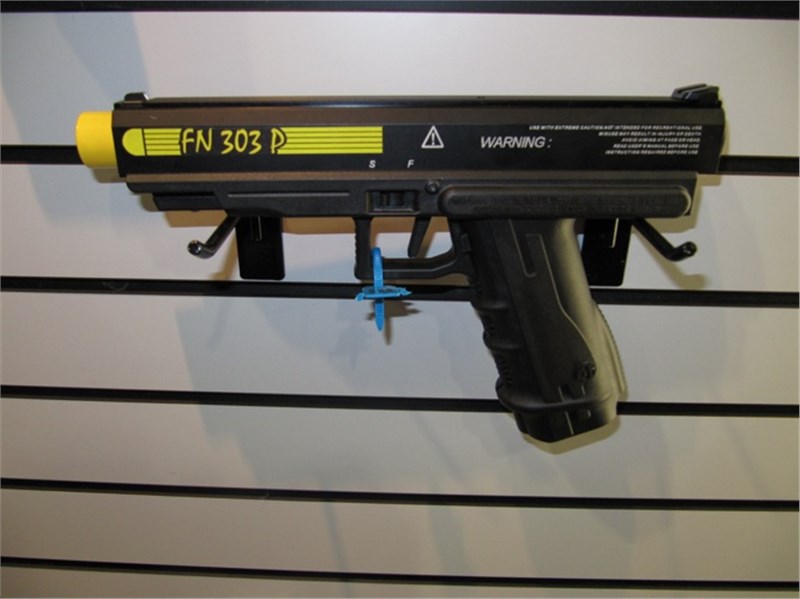 The report analysis concludes that the non-lethal weapons market will be worth $1,651m in 2015. Non-Lethal weapons are becoming standardised equipment for many law enforcement agencies and the rise of newly capable directed energy weapons has reignited the drive behind the research and development of these systems.

The 232 page Non-Lethal Weapons Market Report 2015-2025: Less-Lethal Anti-Personnel & Anti-Vehicle Systems for Law Enforcement & Military Application report breaks the non-lethal weapons market down into two tiers of submarkets; Application (military and law enforcement) and System Type (anti-vehicle and anti-personnel). Additionally, it provides analysis of 15 leading national markets, including the US, UK and China. The report contains an analysis of the market, including 212 charts and graphs, information regarding 202 contract awards and programmes. The report  has also included the full transcript of an exclusive interview with Charles “Sid” Heal (retired) of the Los Angeles Sherriff’s Department who is an expert on non-lethal weaponry use by law enforcement.

Amongst the variety of non-lethal weapons one of the fastest growing parts of the market is in the use of conducted energy weapons by law enforcement agencies. The societal pushback against the use of lethal force combined with the possible steep litigation costs of lethal weapon use have spurred law enforcement agencies around the world to start equipping themselves with this type of non-lethal weapon to ensure continued operational capabilities while diminishing the negative spotlight on their operations. Furthermore the recent breakthroughs in directed energy weapons has made their limited operational use a realty within the forecast period.