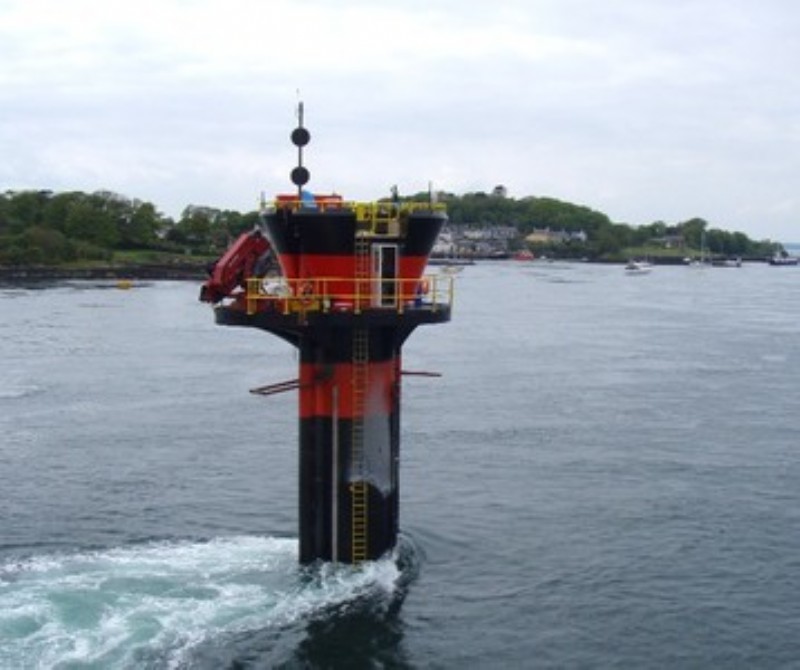 The APAC region holds the highest share of the market in 2014. Due to the presence of a large number of chip manufacturers in the region, APAC dominates the global inductor market. Countries such as China, India, Taiwan, and South Korea have majority of the demand in this region due to the rapid industrialization, infrastructure development, emerging economies, increased urbanization, growing employment opportunities, and rising middle class spending. These factors are driving robust demand for automobiles, telecom equipment, and CE devices. Moreover, these countries offer numerous benefits in terms of material and labor cost considerations.

The alternate power generation sector, wherein power is generated from alternate sources such as wind, sun, and sea, is expanding rapidly. The smart grids which are used to generate electricity use inductors as a component, which is driving the inductor market. In the APAC inductor market, the fixed inductor, choke, and coil; surface mount inductor; and multilayer inductor account for high market shares of 35%, 19%, and 18% respectively. The multilayer inductors are used in high-frequency applications, such as signal processing modules, which include mobile phones, Bluetooth, WLANs, and tuners. These inductors are also used in mobile communication systems and applications that require noise suppression at high frequency and impedance matching.

The automobile industry has been growing at a strong pace. It is said that an automobile is made up of more than 20,000 components and the percentage of electronic components to the total number of components is constantly increasing. Furthermore, there cannot be any malfunction issues with electronic components, because they are used in vehicles to which lives are committed. A highly reliable product that can be used even in a harsh environment is the need of the hour. The automotive segment is valued at a market size of USD 143.24 million in 2014, and is expect to grow at a CAGR of 9.23% from 2014 to 2019. Inductors are used as critical power management devices in an automotive electronic system. As such, the growth of the automobile industry acts as a strong driver for the inductor market.

Several companies such as TDK Corporation, Murata Manufacturing Co., Ltd., and Taiyo Yuden Co., Ltd. are embarking on the inductors business in Asia-Pacific. These companies are investing in this growing market in order to gain higher profits and increase their shares in the Asia-Pacific inductor market.
For instance, in October 2014, Murata Manufacturing Co., Ltd. and Yokogawa Electric Corporation signed an agreement, whereby they mutually agreed to work toward developing communication modules for field wireless devices used in plants. Under this agreement, Yokogawa licensed its technology to Murata, and Murata developed the module.