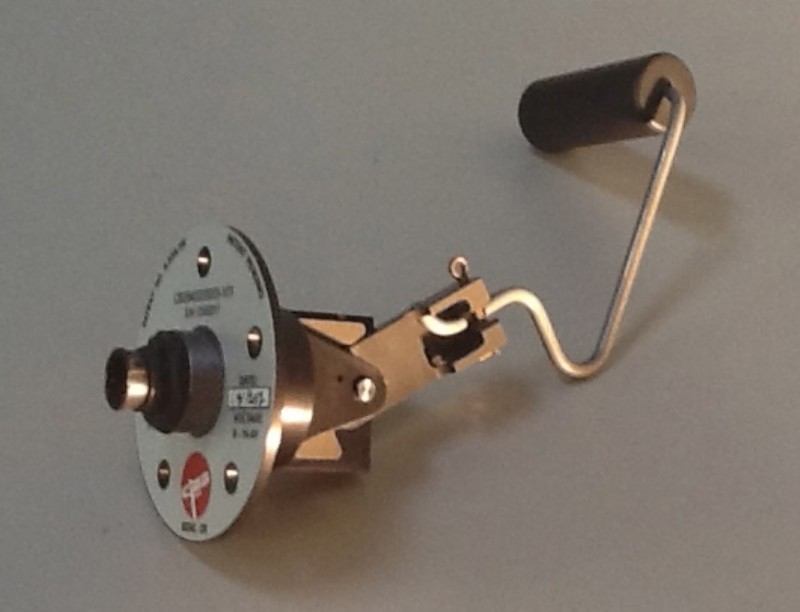 Over the past few years, level sensors have witnessed significant advancements which are transforming level sensor related applications throughout the world. China and Japan are considered to be mature markets for level sensors.  The level sensor market in these emerging regions is primarily driven by various economic developments.

In the Asia-Pacific region, the global recession during 2008-2009 has made emerging markets a better choice for industrial sector. Emerging economies such as India and China have shown significant increase in the demand for level sensors, due to fast growing industrial automation in these economies. With a large population base, the incidences of lifestyle diseases such as Alzheimer's disease, cardiovascular disease, cancer, diabetes, liver disease, and pulmonary disease are steadily rising in these countries. Majority of the healthcare equipment used for treatment and care for lifestyle diseases are generally utilized to monitor health conditions. Sensors are mainly utilized in these monitoring medical devices, thereby increasing its adoption across varied medical applications.

Level sensors play a pivotal role in healthcare sector, especially in pharmaceutical and medical sciences. Radar/microwave level sensors are used in manufacturing of medicines in the pharmaceutical industry that are maintained as high hygiene facilities. Such hygiene facilities are required so that no contamination takes place due to the involvement of environment or workforce. These sensors are also used for hazardous and remote-based applications. The healthcare application segment of the level sensor market was valued at $26.0 million in 2014, and is expected to reach $49.1 million in 2019, at a CAGR of 13.5% from 2014 to 2019.