Increasing Demand of Brominated Pharmaceuticals of the European Bromine Market 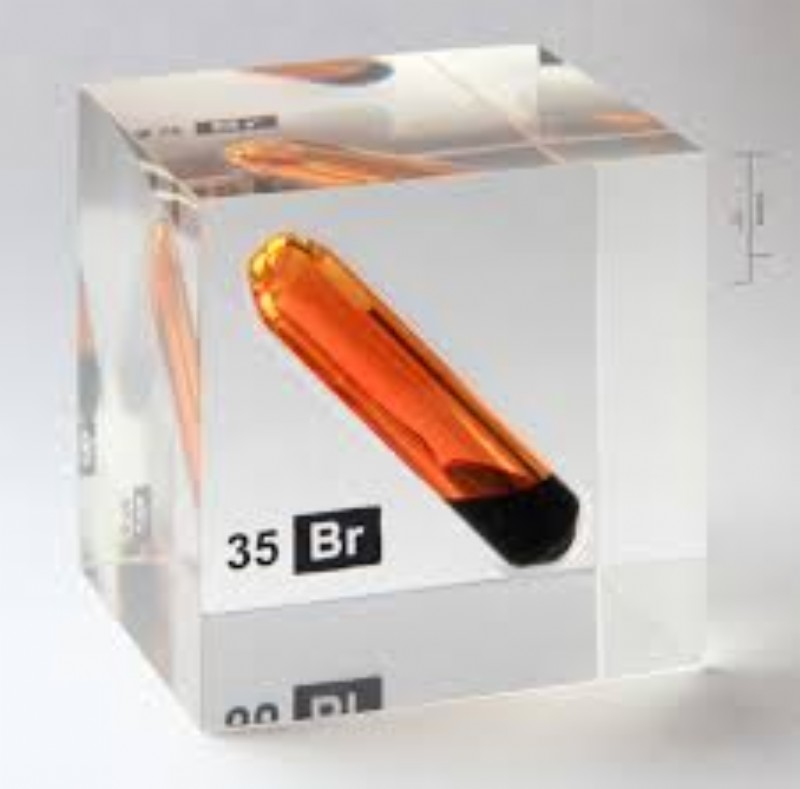 The demand for bromine & its derivatives in Europe is driven by its pharmaceutical industry. Bromine compounds are used as anticonvulsants in veterinary and human medicines. These are used in manufacturing sedatives, analgesics, and antihistamines medicines. Bromine compounds are also used in various drugs used for treating pneumonia and cocaine addiction. The European pharmaceutical industry is expected to grow at a moderate pace in coming years.

In addition to this, the automotive industry is a major driver in driving the demand for bromine & its derivatives in Europe. The automotive industry of Europe is growing at a moderate pace presently; but it has established itself as one of the leading automotive manufacturing industries in the world. Germany is the -largest consumer of bromine in Europe. The automotive industry accounts for the largest share among all the commodities which are exported from Germany. The demand for bromine & its derivatives is driven by the flame retardants and anti-knock fluid applications in the automotive industry. Bromine & its derivatives are used as emission reducing compounds in the batteries of electric cars in order to minimize the environmental pollution. Spain, France, and the U.K. are the other major automotive manufacturing countries in Europe.
Germany is the largest consumer of bromine in Europe. The demand for bromine and its derivatives is expected to increase in coming years. This can be attributed to the recovery of Germany’s economic condition. The country is importing bromine and its derivatives, as it is used in the automotive and flame retardant industries. Bromine compounds are used as part of anti-knock fluid, and in batteries to prevent emissions.
The European oil & gas industry is one of the largest industries in the world. The production & exploration activities are growing at a moderate pace in Europe. Russia is the largest oil producer in Europe followed by Norway and the U.K. Russia is the largest country in terms of oil production and second-largest in terms of natural gas production in the world. This is going to be a key driver for the growth in the bromine market, as bromine and its derivatives are used in the pharmaceuticals and automotive industries.
In-depth profiling of the key players have been conducted, along with the recent developments (including new product launches, partnerships, agreements, collaborations, and joint ventures) and strategies adopted by them to sustain and strengthen their position in the European bromine market.
Top Players in the market include, Albemarle (U.S.), Israel Chemical Ltd. (Israel), Chemtura Corporation (U.S.), Sanofi S.A (France), Jordan Bromine Company (Amman, Jordan), and others.

Europe Bromine Market & Its Derivatives - Analysis and Forecast to 2019

This report is not available anymore View other Oil & Gas Reports