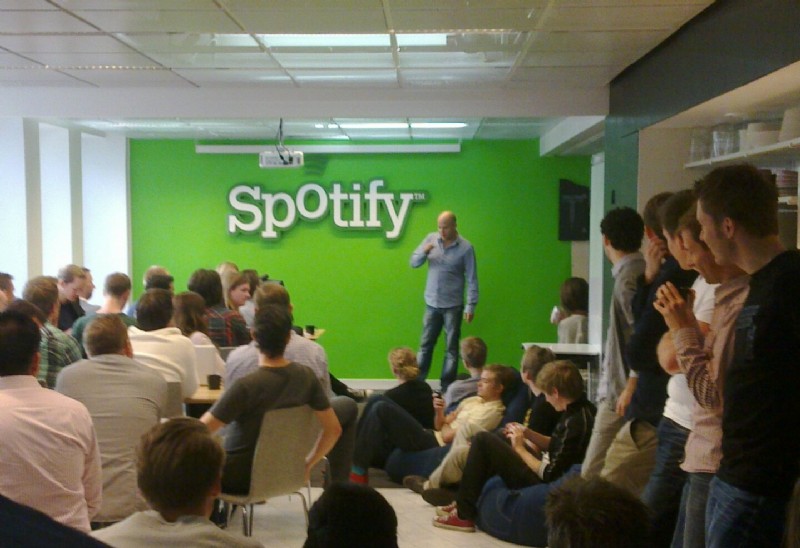 Commenting on the report, an analyst from Technavio’s team said: “Major music recording firms such as Universal Music Group, Warner Music Group, and Sony Music Entertainment have adopted corporate strategies such as M&A, strategic alliances, and partnerships in order to revitalize their market presence. For instance, Sony has collaborated with Spotify to launch PlayStation Music. Sony's Music Unlimited closed on March 29, 2015 and was replaced by Spotify's 1.5 billion playlists. Also, in August 2014, Apple acquired the music streaming service from Beats Music for $3 billion. Hence, an upsurge in market consolidation is increasing the presence and reach of the market.”

According to the report, increased integration of streaming applications with social media platforms such as Facebook has increased music subscriptions significantly. For instance, the collaboration between Spotify and Facebook allows new Spotify users to access the application via Facebook and share custom playlists with their friends. Spotify's freemium business model is aimed at encouraging free users to migrate to premium paid services while ensuring their sustainability, helping the market gain momentum.

Further, the report states that issues with data security is one of the major challenges for the market.