Colorectal Cancer Treatment Market Value to Hit $9.4 Billion by 2020, According to a New Study on ASDReports 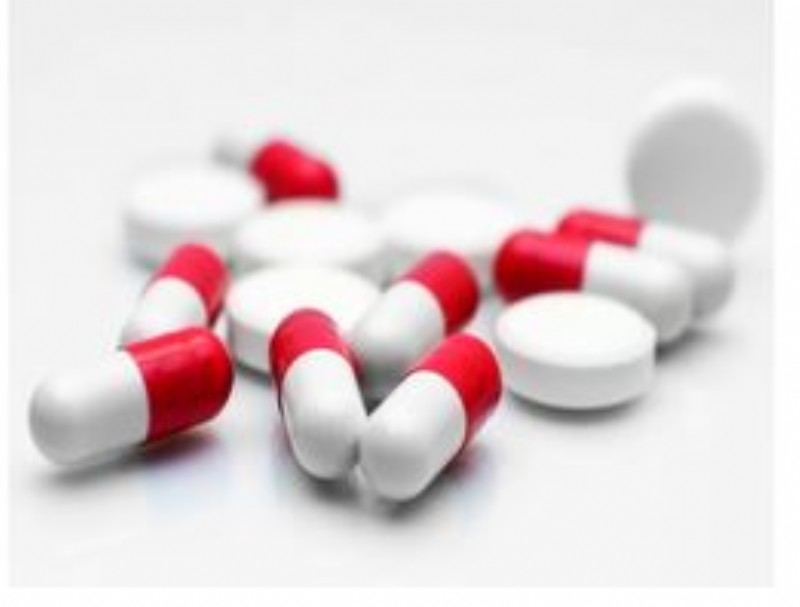 The value of the Colorectal Cancer (CRC) therapeutics market will increase moderately, from $8.3 billion in 2013 to $9.4 billion by 2020, representing a Compound Annual Growth Rate (CAGR) of 1.8%.

The report, now available on ASDReports, states that this growth, which will occur across eight major developed countries, namely the US, UK, France, Germany, Spain, Italy, Japan and Canada, will be limited by the patent expirations of Avastin and Erbitux during the forecast period, which will prompt the uptake of lower-priced biosimilar versions of these drugs.

However, Saurabh Sharma, Senior Analyst, says that despite its patent expiration, Avastin is expected to retain its market-leading position in the global CRC space through to 2020.

Sharma explains: “Avastin is heavily prescribed in both first- and second-line settings, regardless of the patient’s K-Ras status. Its dominance is consistent across both the metastatic K-Ras wild-type and mutation-positive settings, despite the availability of epidermal growth factor receptor inhibitors for the treatment of K-Ras wild-type disease.

“Additionally, Stivarga is expected to be one of the biggest drivers of growth in the CRC market, due primarily to its anticipated line extension as a maintenance treatment in the first-line metastatic setting for patients with resected liver metastases.”

The analyst adds that while multiple new pipeline agents are expected to be launched in the CRC therapeutics market over the forecast period, none of these drugs will have a dramatic impact on the overall arena.

Sharma continues: “The currently marketed brands will continue to enjoy dominance due to their incorporation in the earlier and more lucrative lines of treatment.

“A number of new agents are likely to enter the market, including the anti-angiogenesis inhibitors Cyramza and nintedanib. However, these drugs will enter the competitive second- and later-line metastatic segments of the CRC therapeutics space.