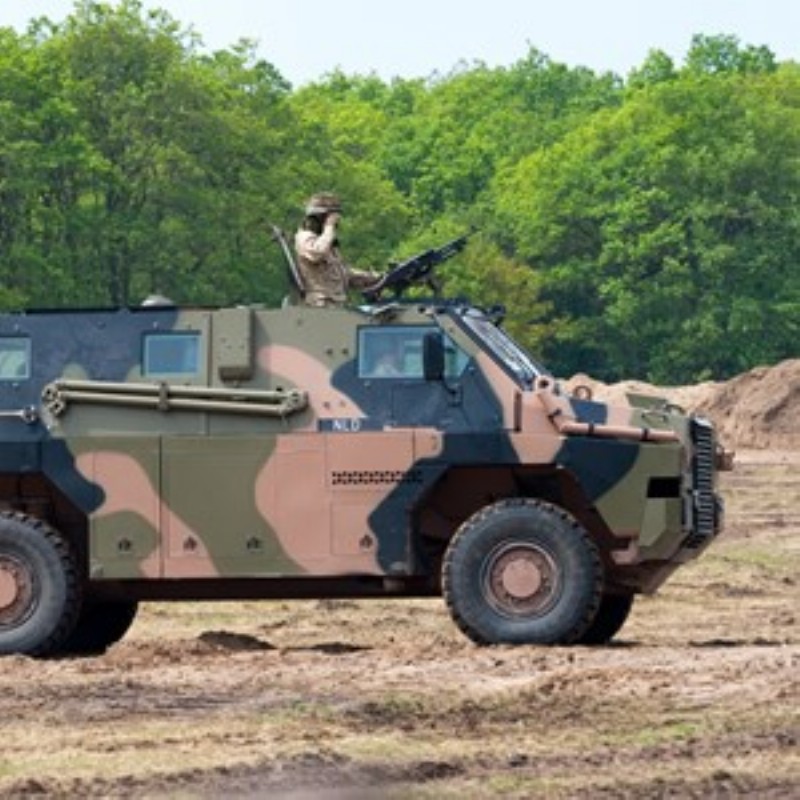 According to a report, now available on ASDReports, infantry fighting vehicles (IFVs) will attract the largest spending in the European armoured vehicles and related MRO market with a dominant share of 45% over the next decade.

Although demand for main battle tanks (MBTs) has marginally declined since the end of the Cold War, countries such as the UK, France and Germany are investing in IFVs. Nandini Ghosh, analyst, says: “These countries participate in peacekeeping missions which require a transition from heavy armoured vehicles to medium and light platforms with high levels of protection and interoperability.” With large scale projects in Europe, such as Russia’s BMD-4M and Kurganets 25 development, France’s VBCI, Germany’s Puma and the UK’s Armored Scout vehicles procurement programme, the region will account for the largest spending in the global IFV market over the next ten years.

“Wheeled vehicles are growing in popularity due to their superior mobility and light weight which results in improved combat capability in a battlefield,” says Nandini. “Additionally, wheeled vehicles require lower operational and maintenance costs while ensuring a longer operational life.” Some of the countries currently investing in tracked vehicles include France, which is purchasing 2000 LMVs for US$5.7 billion, and Russia, which is procuring BTR-82A advanced 8x8 APCs and Boomerang 8x8 armoured vehicles.