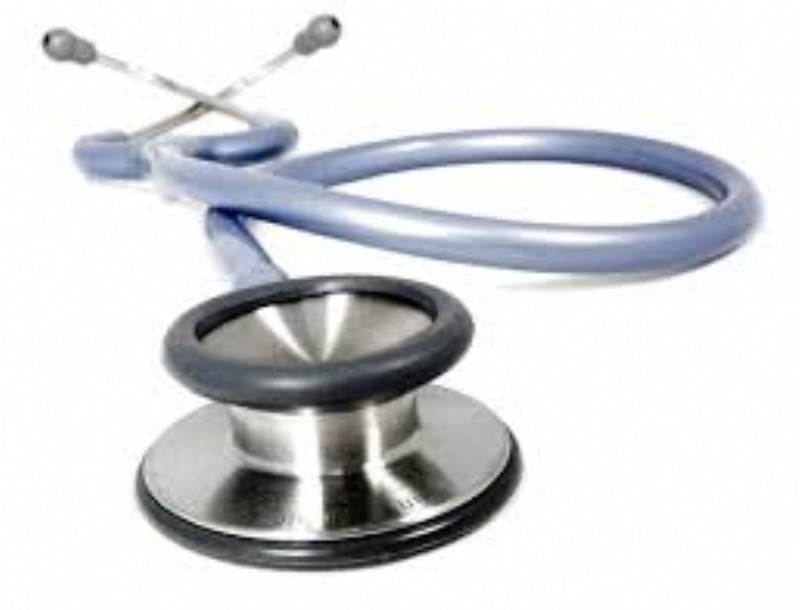 The company’s latest report, now available on ASDReports, states that across the eight major markets of the US, France, Germany, Italy, Spain, UK, Japan, and Canada, growth will be driven primarily by increasing T1D incidence and the substantially higher annual cost of therapy (ACoT) in the US.

The US had a 74% share of the global T1D treatment space in 2013 with revenues of $4.8
billion. This share will rise to 78% by 2023, with the market expanding at a CAGR of 8.2% to reach $10.5 billion. Valentina Gburcik, Ph.D.,Therapy Director of Cardiovascular and Metabolic Disorders, says: “The US will remain the leading market largely thanks to its average insulin price, which is about five to six times greater than in the other major markets. For example, the ACoT of Sanofi’s Lantus is $1,621 in the US, compared to around $320 in EU countries.

“Furthermore, the uptake of novel ultra-long-acting insulin analogs, novel ultra-rapid
formulations of insulin analogs, and adjunct therapies for T1D in the US market will help to
offset the dip in sales caused by the patent expiries of seven insulin products by 2023.”
The report also states that human insulins and insulin analogs will remain front-line therapies for T1D, as none of the treatments on the horizon for the next 10 years will have the capacity to enable full regeneration of pancreatic beta cells.
However, Gburcik notes that therapies currently used for Type 2 Diabetes (T2D), namely GLP- 1 RAs and SGLT-2 inhibitors, are expected to be approved for T1D from around 2017. They will have a considerable impact on the global T1D market by 2023, constituting 9% and 11% of the arena, respectively.

“These therapies will not compete with the insulins, as they will be prescribed as adjunct, addon treatments. They will be used particularly in obese T1D patients and those with a mixed T1D/T2D phenotype,” the director concludes".