The Global Generic Drugs Market Will Reach $214.4bn in 2015, According to a New Study on ASDReports 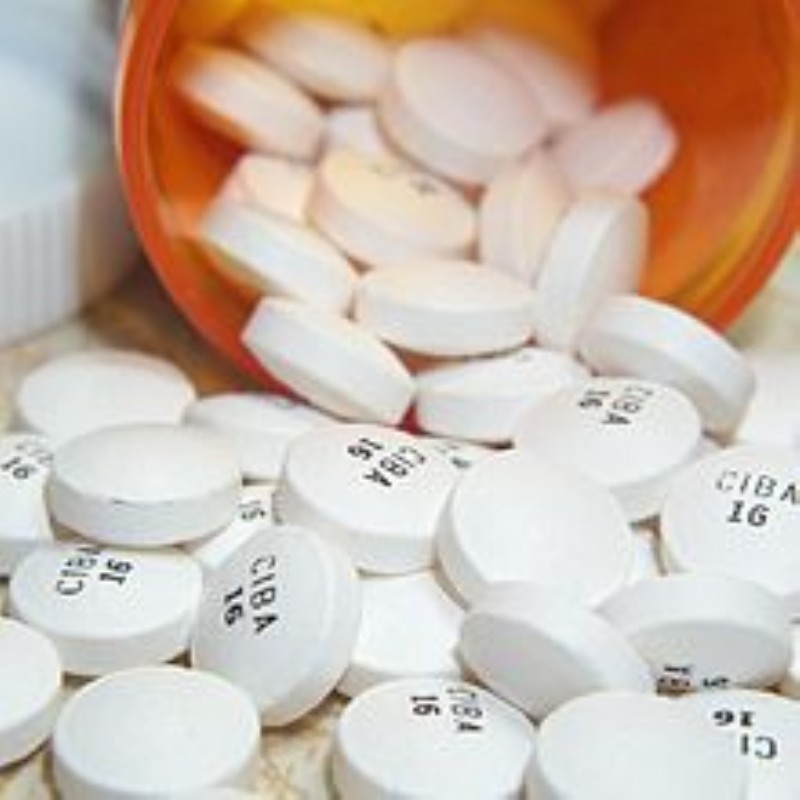 A new report, now available on ASDReports, calculates that the global generic drugs market will reach $214.4bn in 2015 with revenues showing growth to 2025. These revenue forecasts and others appear in the latest report Generic Drugs Market Forecast: Opportunities For Leading Companies 2015-2025.

The global generic drugs market has experienced growth over the last 30 years following the introduction of the Drug Price Competition and Patent Term Restoration Act (Hatch-Waxman Act) in the US in 1984.The provisions of this Act eliminated the need for generic manufacturers to prove the safety and efficacy of their products in a clinical trial before gaining approval. As other subsequent regulatory rulings have come into effect in other regions around the globe, the market for generic drugs has taken advantage of these favourable conditions to thrive. Up to $45bn worth of originator drugs are set to lose patent protection and exclusivity in major markets such as the US and Europe in 2015, with more to follow in 2016 and beyond. This supply of exclusivity loses will provide generic drug manufacturers with targets to make generic versions of. Among current blockbuster drugs set to open up to generic competition are drugs such as Abilify, Lantus, Neulasta, and Copaxone.

The report explains: “We note that the frameworks for the approval of generic drugs by regulatory bodies have shown remarkable improvements since the introduction of the Hatch-Waxman Act. The desire by many national healthcare bodies to reduce their general medicine expenses has led to a shift in their business model for generic drugs, with the use of generics now viewed as a strategy to help deliver significant cost savings. Increasing usage of higher value biosimilars and branded generic drugs particularly in the fast-rising emerging markets will also act to boost the overall growth of generics in the coming years. However, safety and quality concerns in the manufacturing process of generic drugs, particularly in India and China, may negatively impact on market growth. FDA warnings for a number of companies in recent years have led to a drop in consumer confidence for some generic products.”

The report provides revenue forecasts to 2025 for the global generic drugs market and its leading regional markets. It forecast sales in the US, EU5, Asia-Pacific, Emerging markets, and the rest of the world. The report also forecasts sales for leading national markets within the generic drugs market including China, US, Japan, Spain, Italy, Turkey, South Korea, Mexico, Russia, UK, Brazil, France, Germany, and India. Analyses and evaluation of historical generic drugs sales and business operations of 10 leading companies within the market are also provided together with forecasts for these companies’ future generic sales revenue. The report also includes analyses of strengths, weaknesses, opportunities, and threats to the market, as well as porter’s five force analyses examining the powers of suppliers and buyers, the threat of substitutes and new entrants, and the rivalry amongst competitors in the market. Transcripts of interviews with key opinion leaders in the industry sharing their views on current market trends and the unmet needs in the market are also included in the report.