Germany’s Pharmaceutical Market Value Will Crawl to $65 Billion by 2020, According to a New Study on ASDReports 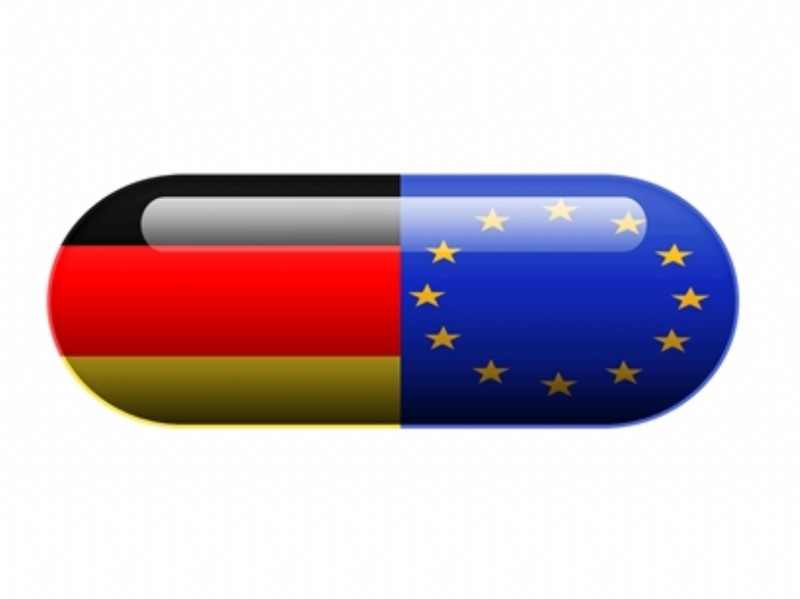 While Germany is the leading pharmaceutical market in Europe, valued at $58.6 billion in 2014, the sector will expand at a modest Compound Annual Growth Rate (CAGR) of 1.7% to reach an estimated $65 billion by 2020.

The company’s latest report, now available on ASDReports, states that Germany is a mature market with high healthcare expenditure and pharmaceutical production. Indeed, cost-saving government policies will be the largest barrier to future growth.

In 2011, the German government initiated a law on the reorganization of the pharmaceutical market, Arzneimittelmarkt-Neuordnungsgesetz (AMNOG), with the aim of slowing down the growing drug expenditure within the public health sector. This law introduced measures that have not been welcomed by most drug manufacturers.

The report explains: “Before the enactment of AMNOG in Germany, there were far fewer limitations to the pricing of new or patented products, which was itself a key driver of rising drug expenditure.

“AMNOG features an early benefit assessment for newly registered medicinal products, whereby drugs with no additional benefit are placed on the Reference Pricing system, which fixes a maximum reimbursement limit for groups of comparable treatments. For drugs with added benefits, prices can be negotiated with their manufacturers.”

The report notes that these measures are further exacerbated by government-imposed price freezes and reductions on pharmaceuticals, a large market for generic products and the exclusion of several drug categories by Statutory Health Insurance (SHI).

Owide continues: “Patients are often unwilling to opt for drugs that are not reimbursed by SHI funds, which impacts the market for those products.

“Furthermore, according to Federal Health Reporting, the German generic market is the largest in the EU, accounting for approximately 73.5% by volume and 33.1% by value of Germany’s total pharmaceutical sales in 2013. This tendency to favor generics may restrict future sales of patented drugs."