Top Mid-Cap Biotech Companies Increased Revenues to $26.5 Billion in 2014, According to a New Study on ASDReports 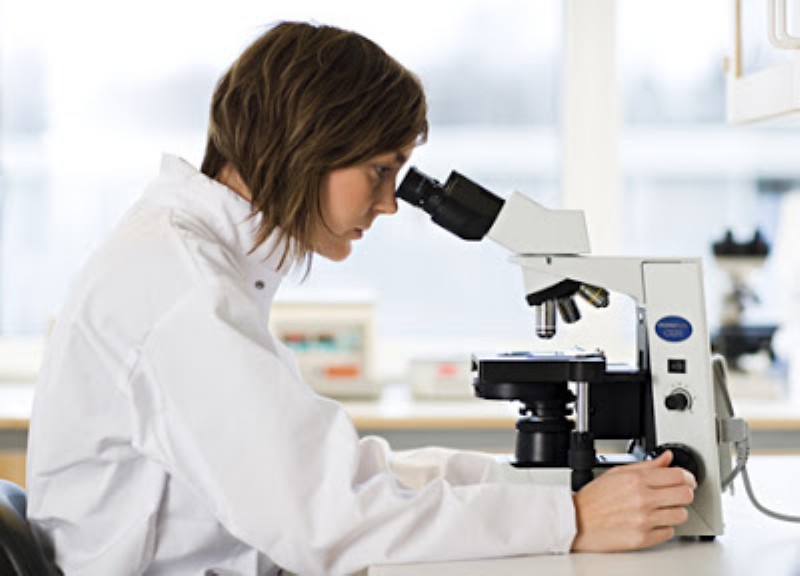 The company’s latest report, now available on ASDReports, states that this growth was marginally slower than during the previous five years, as total revenues for this peer group expanded at a CAGR of 25.2% between 2009 and 2013.

The report says the rise in biotech peer group total revenue over the past year was driven by Regeneron and Alexion, both of which posted sales of more than $2 billion in 2014.

Dion explains: “Regeneron’s sales grew by 34% in 2014, as the company continued its commercialization of Eylea (afilibercept) to markets outside the US, including for the treatment of macular edema secondary to central retinal vein occlusion in both the EU and Japan.

“Alexion saw sales from its orphan drug Soliris (eculizumab) increase from $1.6 billion in 2013 to $2.2 billion in 2014. Alexion reported a higher volume of unit shipments and better-than-expected demand for Soliris across all geographic regions, especially in the EU, thanks to a reimbursement agreement with the French government.”

The analyst adds that Pharmacyclics, which was acquired by pharmaceutical giant AbbVie last month, was the peer group revenue growth leader in 2014. Its sales shot up by 180% in 2014 to $729 million, representing an absolute dollar increase of nearly $470 million.

This report comments: “This drop was largely attributable to sliding sales of Incivek (telaprevir), Vertex’s hepatitis C virus protease inhibitor, which fell by $442.3 million compared with 2013, primarily as a result of increased competition from Gilead’s Sovaldi (sofosbuvir) and Janssen’s Olysio (simeprevir).”