The Key Players in The Global Iris Recognition Market 2015-2019 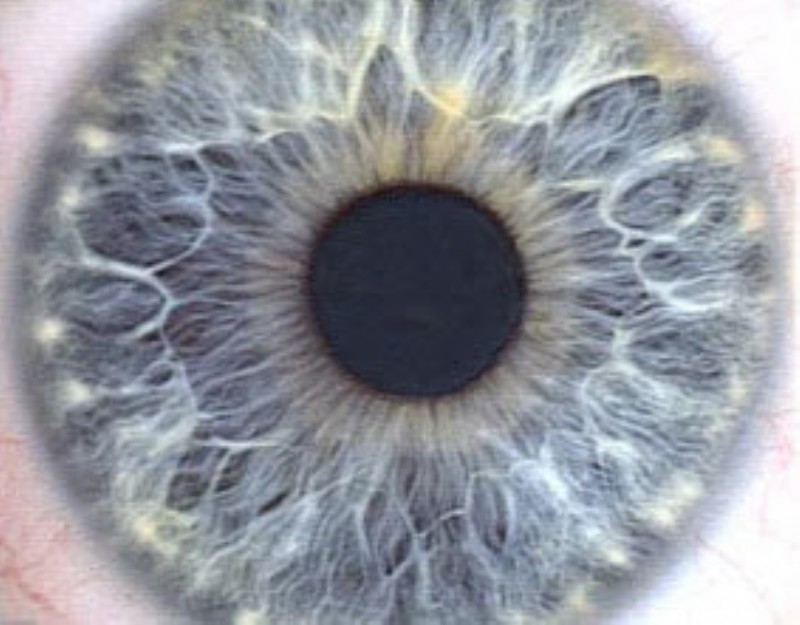 Other Prominent Vendors in the market are: 360 Biometrics, Aware, Smartmatic, SRI International and Texas Instruments.

According to the report, the growing need for advanced security is a major driver in the Global Iris Recognition Market. With the increase in data theft and misuse of information in sectors like Government and BFSI, there is a greater need for higher levels of security.

Further, the report states that the availability of inexpensive alternatives is expected to pose a threat to the market in the coming years. Substitutes like token-based authentication and smart cards are readily available in the market, which are comparatively cheaper than iris recognition systems.