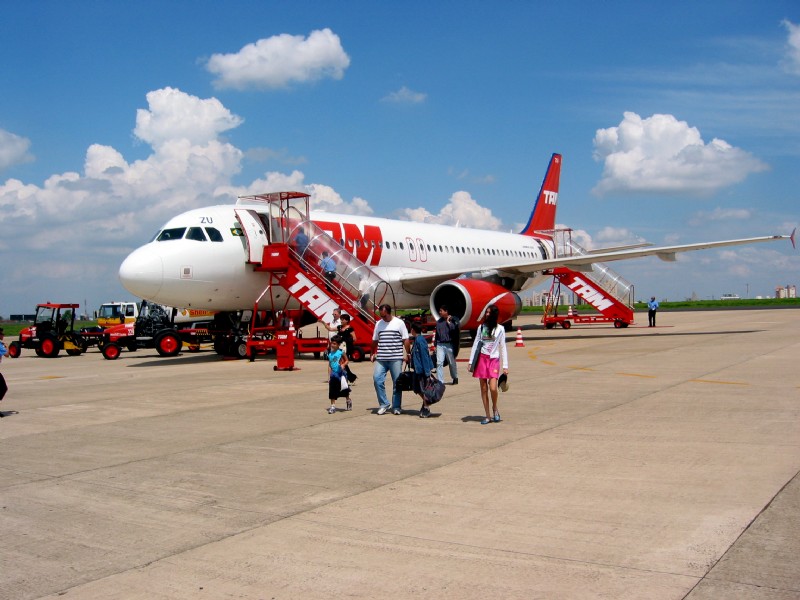 According to the report, one of the major factors driving this market is the increase in tourism and urbanization. Brazil and Mexico are the prime tourist destinations in Latin America and contribute considerably to the increasing air traffic within the region and to and from the region. The number of people traveling by air has grown because of political and economic stability and more even income distribution among the middle class. This has resulted in an increase in commercial airports and airlines in the region.

Further, the report states that the increasing cost of airport operations is one of the key challenges in this market. The high costs involved in the maintenance of airport infrastructure reduce the profit margins of commercial airports.