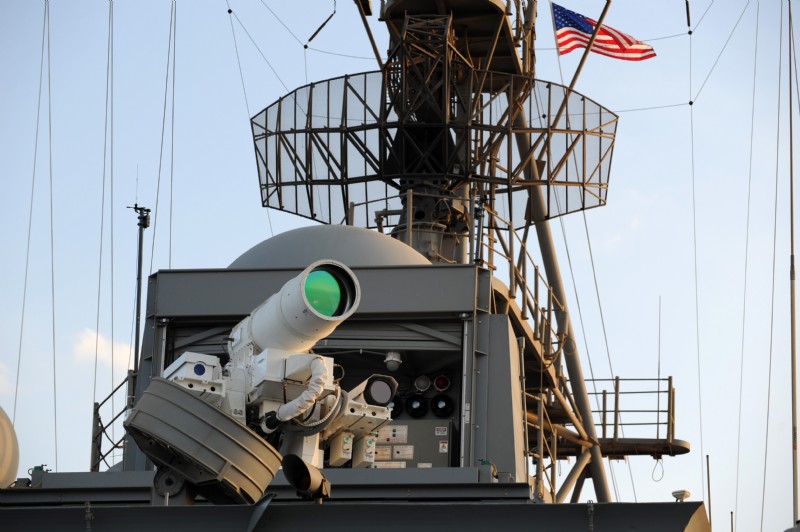 According to the report, the high demand for laser systems from the Military and Defense sector is one of the major drivers in this market. Globally, this sector is using laser-based systems for purposes such as range finding, target designation, anti-missile systems, and in neutralizing opponents' weapon systems.