The Key Players in The Global MEMS Accelerometer Market 2015-2019 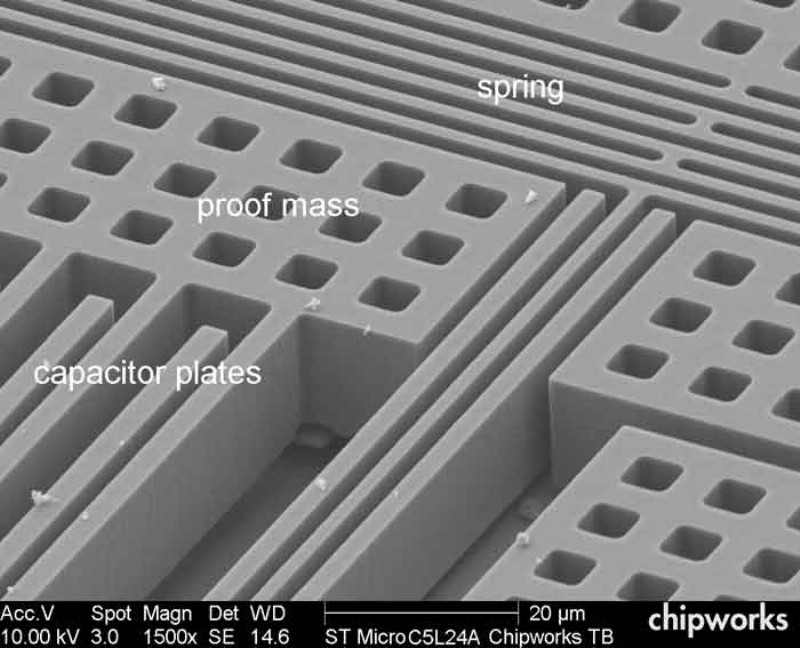 The report recognizes the following companies as the key players in the Global MEMS Accelerometer Market: Robert Bosch GmbH, Freescale Semiconductor Inc., InvenSense Inc. and STMicroelectronics NV.
Other Prominent Vendors in the market are: Kionix, mCube and Memsic.

The report said: “The increasing number of new applications is one key trend emerging in the market. Consumers are increasingly demanding smart devices such as fitness and health devices, smartwatches, and GPS-enabled devices, which have increased the demand for MEMS accelerometers.”

Further, the report states that high competition among vendors is one of the major challenges in the market. The increased competition in the market is forcing vendors to provide MEMS accelerometer devices at low prices, which is directly affecting their revenue and the growth of the market.