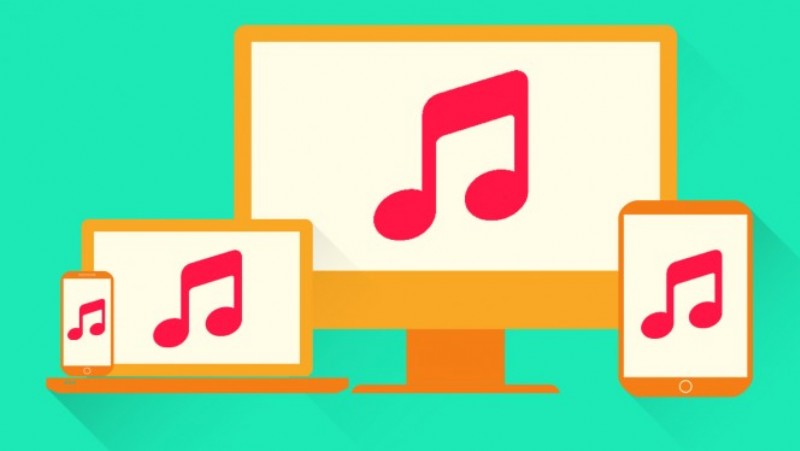 Internet music radio and track play listening is on a 14.8% growth trajectory, surpassing 36 billion hours in 2014, delivered against promising programmer monetization efforts expected to achieve $1.9 billion in revenue, a 33.3% gain, according to a sector analytics report produced by AccuStream Research.

For 2015 - 2016, we expect revenue gains to outpace listening growth, as programmers and rep firms train their sales sights on terrestrial broadcast budgets, led by Pandora Media.