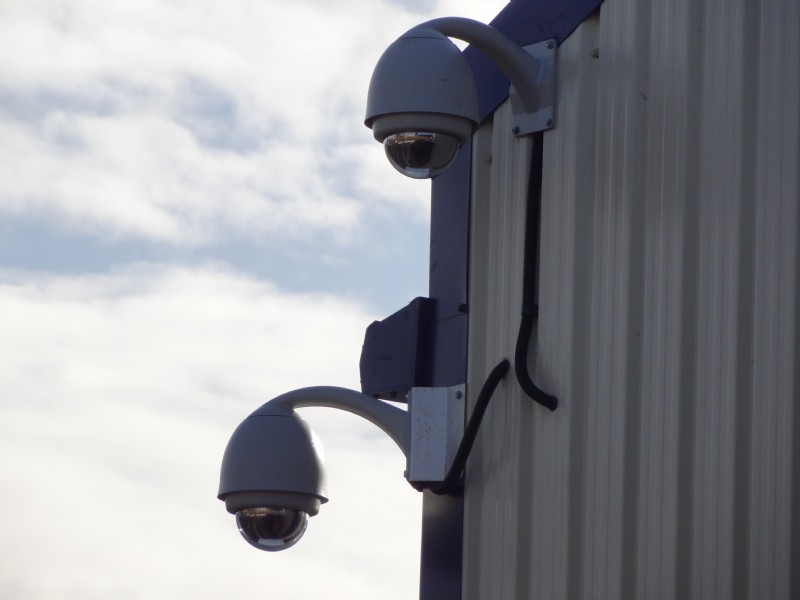 Commenting on the report, an analyst from The report's team said: “The usage of CCTV cameras with IP technology is one of the major trends in the market. IP technology comes with advanced functions such as sharing the video signals through the internet and remote access, which eliminates the need for expensive dedicated cabling.”

According to the report, the rise in concerns over security and safety is one of the major drivers in the market. Countries worldwide feature surveillance technology as an essential component to deter criminal activity and investigate offences.

Further, the report states that privacy concerns are the major challenge in this market. There has to be a framework of carefully set out regulations that differentiate legitimate monitoring from intrusion. Privacy intrusions infringe the moral rights of people, and the technology can be misused for illegal activities.