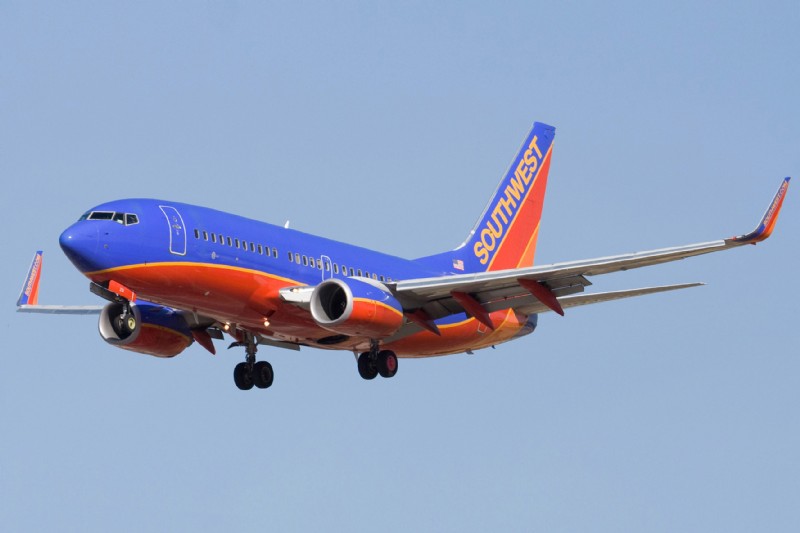 Commenting on the report, an analyst from the report's team said: “One key trend emerging in this market is the rise of low cost carriers in Europe. This is expected to increase air traffic in the region. LCCs provide a relatively economical alternative to air travel for millions of people. They make travel more affordable for a larger traveler base and are likely to service many destinations.”

According to the report, one of the major drivers in this market is the growth in airline alliances, which offer the advantage of global reach, recognition, and seamless service to an international traveler. With the rise in the number of people who travel by air, there has been an overall increase in international passenger traffic, resulting in a rise in the number of commercial airports and airlines.

Further, the report states that one of the major challenges in the market is the rise in ATF prices. The increase in ATF prices reduces the profit margins of commercial airlines, thereby preventing them from upgrading their current aircraft fleets.