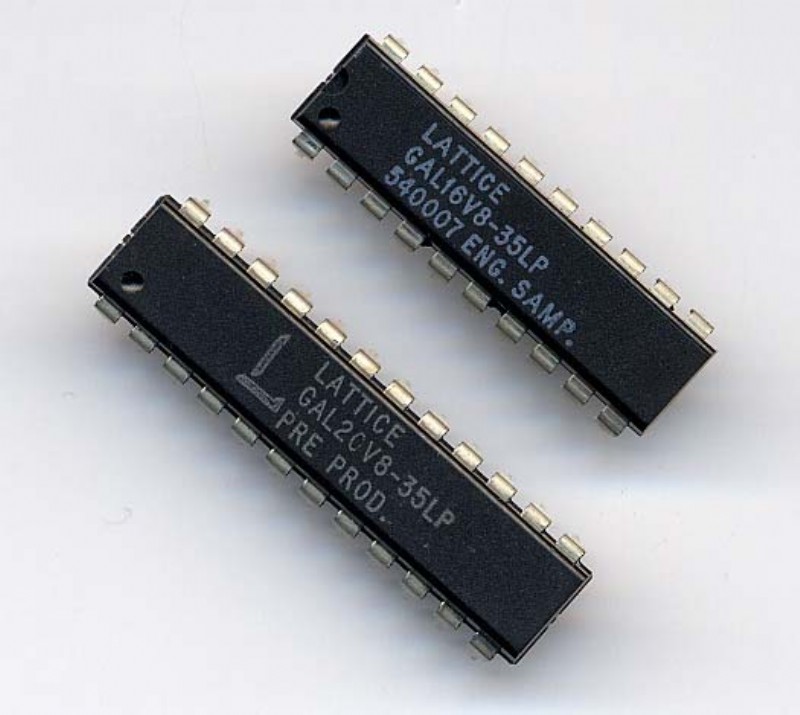 Other Prominent Vendors in the market are: Microsemi and QuickLogic.

Commenting on the report, an analyst from the report's team said: “One major trend upcoming in the market is the increased adoption of PLDs in various sectors. Decline in the average selling price of PLDs is likely tend to increase the adoption of these devices and trigger the growth of the market further.”

According to the report, one of the major drivers in this market is the increased focus toward reducing the power consumption of devices. With an increase in demand for portable electronic devices, the need for extended battery life for these devices is a concern. The integration of PLDs in electronic portable devices helps reduce power consumption.

Further, the report states that one of the key challenges in this market is the cyclical nature of the industry. This is one of the major issues caused by fluctuating demand from end-users. This could result in an inventory pile-up in the supply chain and reduce vendor profits due to reduced demand for the products.