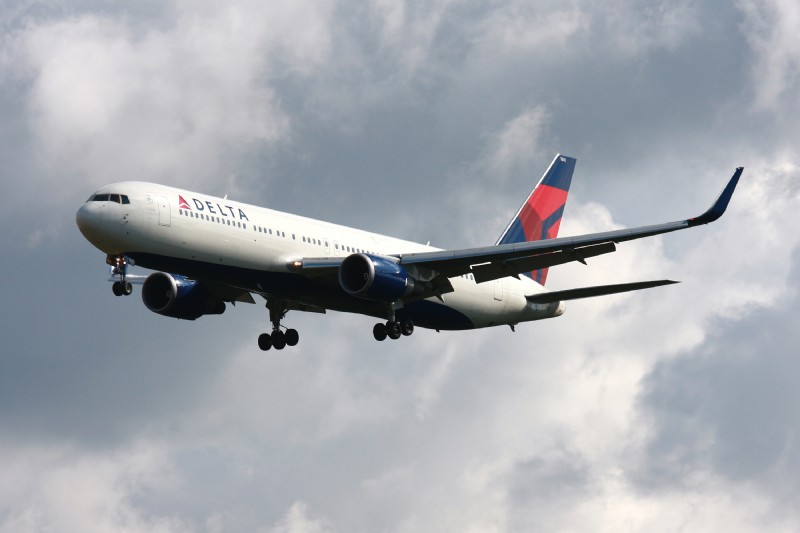 Commenting on the report, an analyst from the report's team said: “One key trend in the market is the emergence of the aerotropolis concept in North America, which is expected to increase air traffic in the region. Aerotropolis is a concept in which the plan and layout of a city is concentrated around the airport. The airport is in the center of the city, and all the business centers are built around the circumference of the airport.”

According to the report, the most important factor driving market growth is an increase in global air traffic, which has resulted in an increase in commercial airports and airlines.

Further, the report states that one of the major challenges that the market faces is the increased cost of airport operations as costs reduce the profit margins of commercial airports, thereby preventing them from upgrading their current infrastructure.