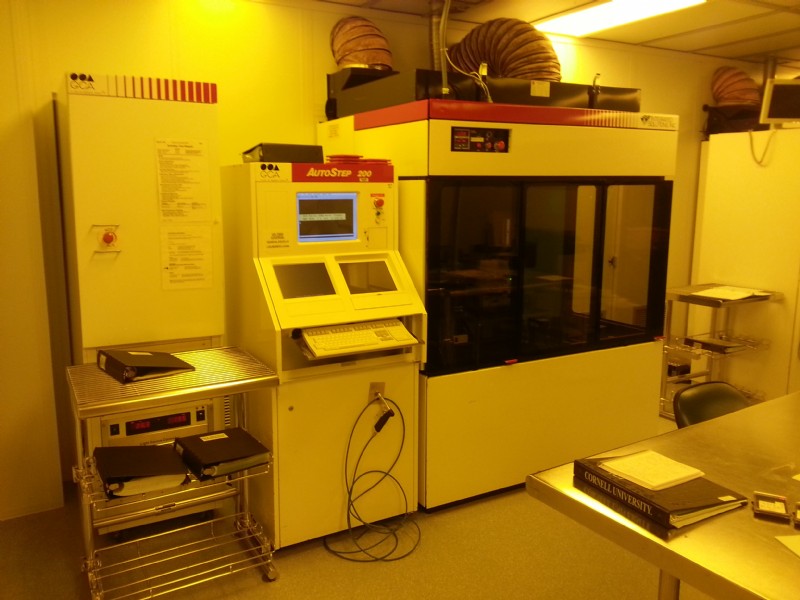 Commenting on the report, an analyst from the report's team said: “The Global Stepper System market is witnessing the increasing use of hybrid stepper motors. End-users industries are increasingly using hybrid motors for various applications. For instance, this motor is highly utilized in medical equipment.Hybrid stepper motors have the features of a standard variable reluctance step motor and a permanent magnet step motor. They can be powered by both electricity and conventional fuel sources. They provide high resolution angular positioning, high torque at low speed, mechanical stiffness against variable loads, high precision, reliability, low maintenance, and can handle extreme conditions”