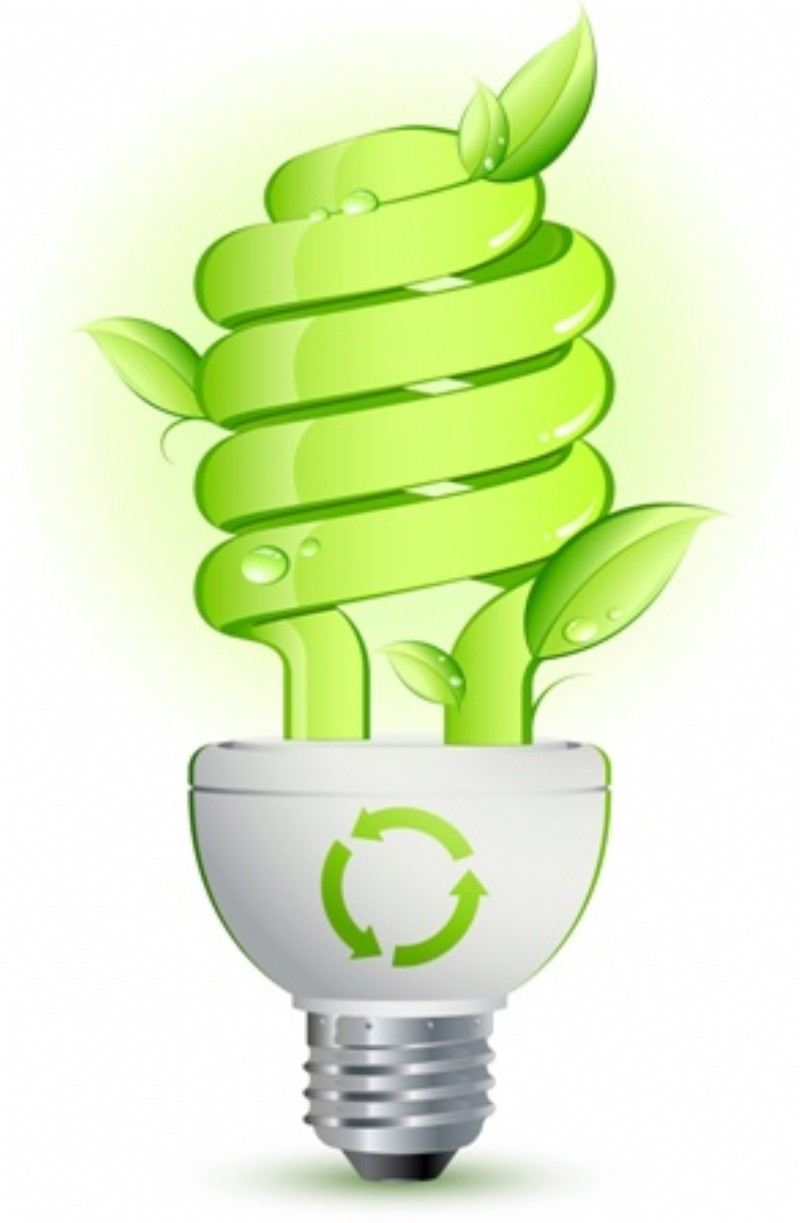 This new report found that the CFL market will flourish over the next few years, due to a steep rise in the market for new lamps and for replacements.

North America consumes the largest amount of electricity for lighting globally, followed by Europe. Many governments of countries within these regions have initiated awareness programs to lower the financial and environmental implications of their energy usage, and energy efficient lighting solutions such as CFLs are addressing these issues.

The need for efficient power consuming technologies has also boosted the sales of CFLs in many developing countries, proving that the technology is attractive at all economic levels. The global market for CFLs is therefore increasing with the adoption of energy efficient lighting.

The phase-out of inefficient lamps drove CFL unit sales throughout 2006-2010, and the continuation of this phase-out until 2014 is expected to support the CFL market in the future.

Favorable legislation, rising energy demand, and environmental concerns are major market drivers. However, market growth is still inhibited by a lack of uniform standards, lack of awareness among consumers, hazards in waste disposal, and the expensiveness of CFL products. If these issues are overcome, the growth of the CFL market could soar.

This report provides an understanding of the technology, key drivers and challenges in the global CFL market. It provides detail overview on CFL technology, which includes key features and basis of CFL classification, and provides historical (2006-2010) and forecast data to 2020 for CFL unit sales, average price per unit, and market size for global and key countries such as the US, Canada, Brazil, Mexico, Germany, the UK, China and Japan. The research provides a brief overview of major companies such as GE Lighting, LLC, Osram GmbH and Philips Lighting at a global level. Key countries section in the report also covers key regulations supporting the CFL market development and a market index, which compares a country’s CFL market based on certain parameters.

The report is built using data and information sourced from primary and secondary research, and in-house analysis conducted by a team of industry experts.