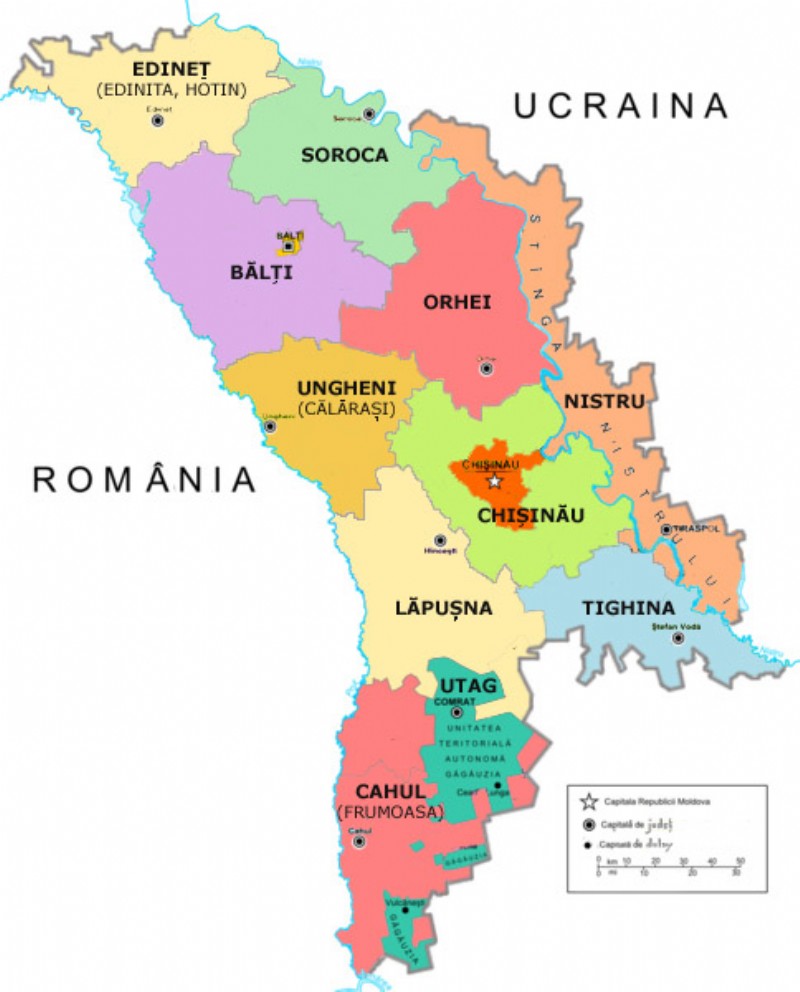 The Moldovan telecoms market has shown some remarkable growth in recent years. This has been supported by economic growth which reached 7.1% in 2010 and 6.8% in 2011 before dipping in 2012 in the wake of economic difficulties faced by its main trade partners. Nevertheless, GDP quickly recovered, reaching an estimated 8.9% in 2013 though slowing to an anticipated 3.5% in 2014. Many areas of the economy, as well as the telecom market, remain relatively under-developed and so there is considerable room for growth. This has encouraged operators to continue to invest in all sectors except fixed-line telephony, where customer interest has been diverted to the mobile sector. In addition, Moldova’s aspirations to join the European Union (EU) have encouraged the government and regulator to adopt a range of measures to bring the country’s telecoms sector into line with EU principles and standards.

Moldova’s internet market continues to develop rapidly, and with broadband penetration reaching 13% (well below the average for many European countries) there remain considerable opportunities for further development in coming years. Broadband subscriber growth has been particularly strong since 2009, with the sector dominated by two service providers – Moldtelecom and StarNet – which account for 88% of all connections despite the presence of about 50 ISPs nationally.

The mobile market has also grown rapidly and now accounts for the majority of total telecoms revenue. A triopoly of operators is dominated by Orange Moldova, while the launch of 3G/HSDP networks as well as services based on LTE technology from two providers has opened up a new revenue growth opportunity centred on mobile broadband, with the mobile operators well positioned due to the lack of effective fixed-line broadband competition beyond the main cities. The near comprehensive geographical reach of their mobile networks, market brand recognition and existing customer relationships will make for steady subscriber growth. Moldcell launched LTE services in 2012, followed by Orange Moldova. Competition between the two will help reduce prices for consumers while coverage obligations will ensure than most areas are served by the end of 2015.