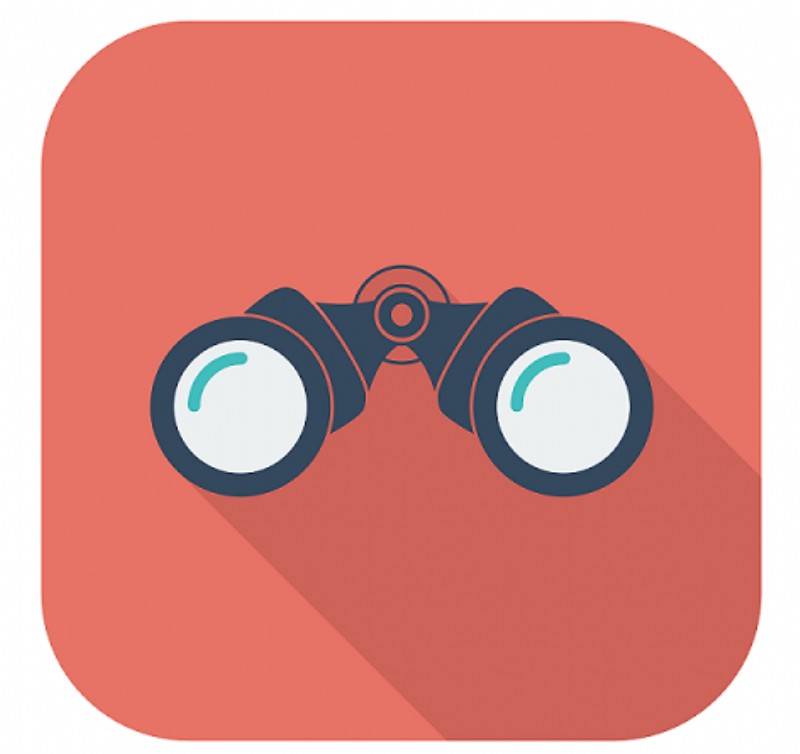 Despite the high fiscal deficits of the US, North America is expected to take the largest share of the global C4ISR market over the forecast period, with the region accounting for a 54% share.

Strong economic growth, territorial disputes, domestic unrest, and modernization programs will create a significant demand for C4ISR systems in Asia; the region is expected to comprise a 21% share of the total market. The increasing popularity of the C4ISR market is further highlighted by the fact that whilst Europe has borne the main brunt of the global financial crisis, with a number of countries currently facing deep fiscal deficits, the region is still expected to record an increase in spending for C4ISR equipment, and is expected to account for 16% of the total market by 2024. South American countries are also projected to spend on C4ISR systems over the forecast period, with countries such as Brazil, Chile, Venezuela, and Colombia locked in an arms race to establish military supremacy in the region. However, demand in Africa is expected to increase only marginally, with the region representing only 1% of the total market size.

Global spending on command, control, communications, computers, intelligence, surveillance, and reconnaissance (C4ISR) systems is expected to show robust growth over the forecast period, primarily due to the increased importance of C4ISR systems in modern or fourth-generation warfare. Modern conflicts include a mix of physical combat, and mental and tactical elements, where the enemy could be a nation or a faction of society, such as a terrorist group. The rise of asymmetric warfare and the growing need for interoperability and integrated solutions amongst military strategists are other major factors that are anticipated to have a positive impact on the C4ISR systems market.