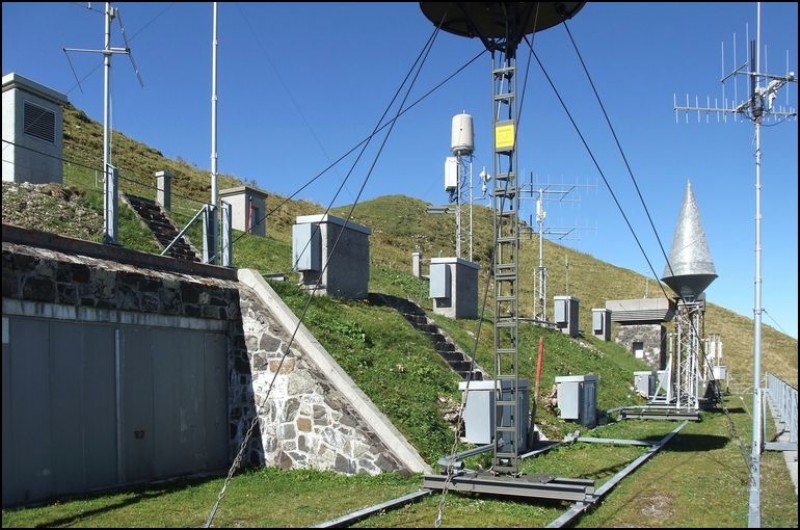 The electronic warfare market has returned to the limelight for various reasons including ongoing modernisation in developing countries and increasing asymmetric combatant access to high-quality equipment. These reasons will impact on the development of the EW market in the coming decade, especially the increasing prioritisation of electronic support measures in order to locate friendly or enemy aerial, naval, and ground platforms. Aside from the geopolitical state of affairs, the increased need for electronic support (ES) spending has an equally important technological driver: the rapidly rising significance and difficulty of picking up, identifying, and targeting an enemy signal. The number of sources emitting into the electromagnetic spectrum keeps increasing, and outdated systems may not be able to locate the specific wavelength targeting them, let alone stop the electronic attack without tampering with other signals. The result is a higher share of ES in the overall EW market due to increased spending poured into this area in both established and emerging markets.

Developing countries will mostly compensate for the loss of post-Afghanistan defence spending on EW in developed countries. The following decade will thus primarily be devoted to perfecting systems related to identifying relevant signals and defending against their influence, particularly in high-risk areas. The report has assessed that the global electronic market will reach $13.72bn in 2014.

The 317 page report also includes a detailed qualitative analysis of the strengths, weaknesses; opportunities and threats (SWOT) underpinning the market for the period 2014-2024. The report’s findings are reinforced by an exclusive interview with Cranfield University. The Electronic Warfare (EW) Market Forecast 2014-2024: Leading Companies in Electronic Attack (EA), Support (ES) and Protection (EP) report therefore provides an unrivalled level of detail in its analysis of market trends and commercial prospects.

Alexandra Gallovicova, the analyst responsible for the electronic warfare report, summarised its findings: “The global electronic warfare market is currently going through a period of growth, as many countries are realising its benefits and attempting to expand their capabilities therein. There has also been a significant R&D effort in all three submarkets, with attack in particular expected to undergo significant growth. European and Northern American markets will keep contracting throughout the period, with the BRICS and other Southeast Asian countries moving in to take larger shares of the market due to their commitment to modernisation, military expansion, as well as current and future security requirements”