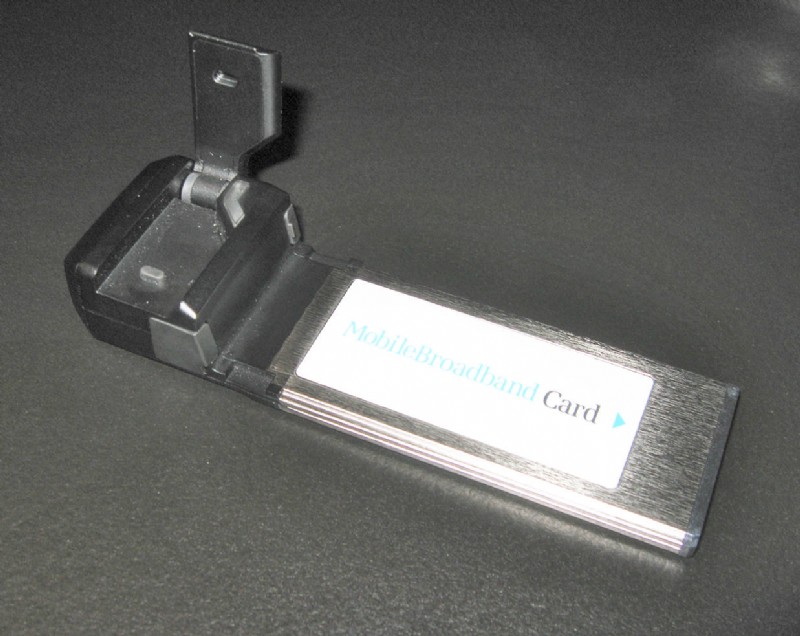 Chile’s telecom sector is one of the most open and mature in Latin America, with full competition allowed in all areas, excellent infrastructure and a progressive regulatory system which encourages competition. The country’s market-oriented economy has made it a popular target with both national and international investors. A Digital Agenda for 2013-2020 has set out a roadmap for the development of Chile’s ICT sector, including strategies and specific initiatives and goals to facilitate improved telecom access for all citizens. The country has also benefited from solid GDP growth during the last decade, with a decline recorded only in 2009 as the effects of the GFC were first felt. GDP per capita is among the highest in the region, which has translated into disposable income for telecom services.

Fixed-mobile substitution is particularly strong in Chile, with fixed-line teledensity slipping while mobile penetration continues to climb. The consumer trend to adopt mobile services for both voice calls and broadband is further reducing demand for fixed-line infrastructure.

The fixed-line services sector is dominated by the incumbent Telefónica Chile, trading as Movistar, while its main competitors are VTR Globalcom (wholly owned by Liberty Global), the GTD group, Entel, and Claro.

Broadband penetration is relatively high for the region. Competition in the market is intense, though given the dominance of the major players much of this competition is cross-platform. The pay TV market is also mature, with the third highest penetration in South America after Argentina and Uruguay. By mid-2014 almost half of all households subscribed to pay TV services.

Chile’s mobile penetration is one of the highest in South America, and as a result growth has slowed considerably. Movistar and Entel are the market leaders, compete neck-and-neck with about 37% share each, while Claro accounts for about 22% market share and the half-dozen MVNOs take the remaining 2%. LTE services are offered by all three MNOs, which has stimulated the sale of smartphones as well as mobile data use among consumers.