With mobile growth slowing, Bangladesh looks to 3G to give the market new life, Says the New Study on ASDRerports 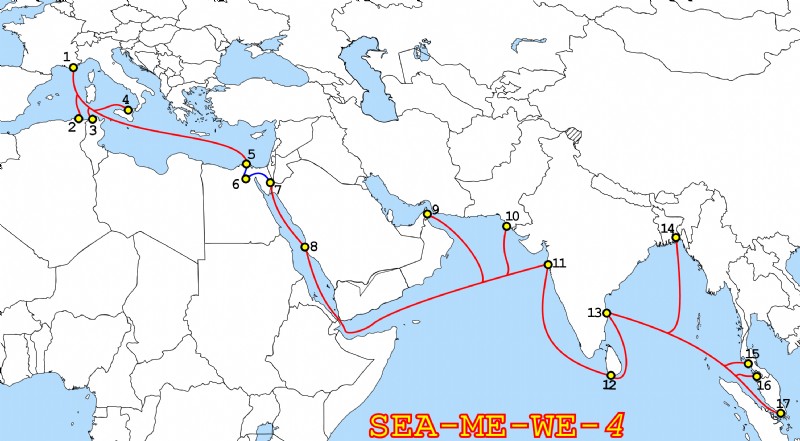 Bangladesh has discovered a way to grow its telecom sector in spite of the odds. It remains one of the poorest, most densely populated, least developed countries in the world; yet it has somehow managed to show considerable spirit in the development of its telecoms and associated activity. This nation of almost 160 million people, with its comparatively low GDP per capita, has been involved in the creation of a very competitive mobile telephone market, especially its mobile market segment. Most noticeable also has been the willingness of Bangladesh to encourage foreign participation in these endeavours.

Following a number of boom years of expansion, the Bangladesh mobile market started showing signs of the growth moderating in 2009. This easing has continued through 2012 and into 2013. There had been a truly stellar year in 2007 with the mobile subscriber base increasing by 70%. Growth eased to around 30% and eased further to less than 20% by 2012, with the country’s mobile subscriptions reaching almost 100 million by end-2012. By late 2014 the subscriber numbers were approaching 120 million.

The strong growth in mobiles has been helped enormously by the deregulation of the country’s telecom sector. The rapid uptake of mobile services was no doubt at the expense of the struggling fixed-line sector, with low levels of teledensity and general shortcomings in fixed network infrastructure. The success of the mobile market, however, has been achieved in a country that continues to struggle with its lowly economic status, its frequent natural disasters such cyclones and floods and the slow implementation of much-needed economic reforms.

Despite a progressive regulatory regime, the country was slow to move forward with 3G mobile services. The first 3G licence in the country was awarded to Teletalk, the state-owned operator launching a pilot 3G offering in late 2012. The 3G licensing process for private operators was meant to follow quickly but became bogged down. The planned auction was finally held in September 2013. Four operators - GrameenPhone Banglalink, Robi Axiata and Bharti Airtel - acquired 3G spectrum in the auction, setting the scene for further developments in the market place. The operators moved quickly to launch their respective offerings and by March 2014 there were around 2.5 million 3G subscribers in total.

The fixed-line segment of the local telecom market has had a very difficult time of late. For years teledensity has remained essentially stagnant at less than 1%, by far the lowest in South Asia. The country had been struggling with its underdeveloped telecommunications infrastructure and heavy bias towards the four main cities. Then, as the country struggled to put an effective telephone network in place, the fixed market experienced a major setback in 2010. The regulator shut down five of the country’s fixed-line operators because of their alleged illegal activities. As a consequence, within a two month period the number of fixed services in operation had fallen from 1.7 million to around one million. The market has since recovered to some extent but it was nevertheless a major setback for the telecom sector and there were ongoing repercussions.

The internet usage has been growing quickly in Bangladesh, although obviously this was happening from a very low base. With an estimated internet user-base of close to 10 million (a 7% user penetration) coming into 2014, the number of people using the internet had more than doubled in just three years. The local internet industry was obviously preparing to move into the next stage of its development. The country must work hard, however, to overcome obstacles associated with the country’s lowly economic status and still developing ICT infrastructure. Broadband internet is in its infancy, but the country has started moving on a number of fronts into wireless based services and has embraced mobile internet in a big way. This is important because the range of technologies on offer help overcome some of the infrastructure limitations and left the nation into a broadband regime.

One initiative to note, the government has launched what it calls the Digital Bangladesh (DB) strategy; this is aimed at creating a digitised government, ICT-enabled services, nationwide internet connectivity, a high-tech park for businesses and ICT-trained human resources by 2021.