Demand for Military Radars Will Be Driven by Volatile Security Situation in the Post Afghanistan and Iraq Wars, Says the New Study on ASDReports 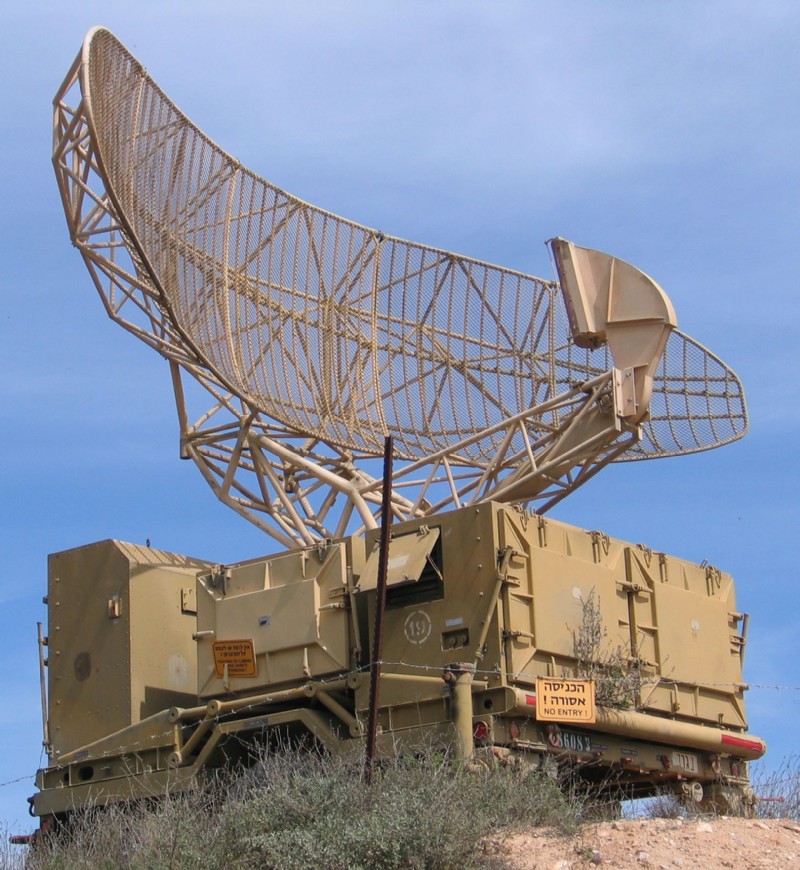 The difference
•    Dynamic Drivers: Get ready for anything with a thorough, fact-based analysis including information on demand for various Military Radar segments in each of the top ten countries and the underlying factors driving the demand
•    Know your Market: Gain access to a total competitive landscape of the sector with detailed profiles of the top Military Radar manufacturers and service providers around the world – understand their products, alliances, recent contract wins and financial analysis wherever available.
•    Courage and Confidence: Make strong, practical decisions and identify emerging/declining markets over the next 10 years, backed by a firm knowledge of recent developments and industry challenges.

Demand for radars, which is a dependent demand and follows the demand for end products such as aircraft and missile defense systems, is expected to be driven by the major procurement programs in various countries. As such, airborne radar is expected to account for the highest proportion of spending in the global military radar market, riding on the major aircraft and UAV procurement programs and growing demand for air defense capabilities in the countries across the world. Procurement of airborne radars has increased significantly due to their ability to provide cutting edge technological advantages to military aircraft, in support of various missions; these include attack, reconnaissance, and rescue operations. It is followed by ground-based and naval radar sub-sectors, driven primarily by the growing need of anti-ballistic missile systems, and major naval acquisition programs around the world.