A Major Part of Defence Expenditure Will Be Utilized to Ensure Canadian Sovereignty Over the Arctic Region, which has Become Vulnerable to Intrusions Due to Surrounding Oil Reserves in the Area, Says the New Report on ASDReports 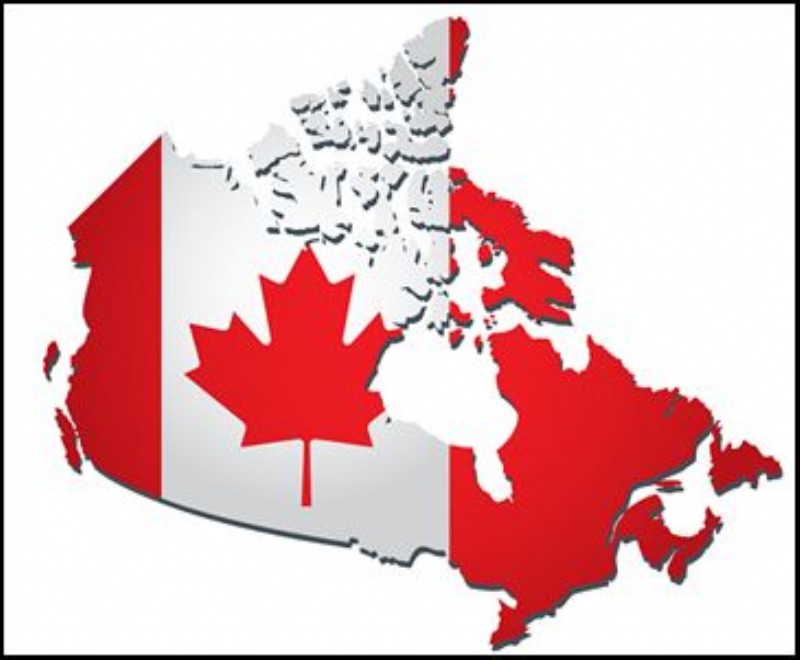 The Future of the Canadian Defense Industry – Market Attractiveness, Competitive Landscape and Forecasts to 2019 is the latest in a series of unique Industry Forecast Reports available on ASDReports. Providing readers with a detailed analysis of both historic and forecast Canadian defense industry values, this report includes factors influencing demand, the challenges faced by industry participants, analysis of industry leading companies and key news. With access to both recent orders, and the expected investment pattern by Canada during the forecast period – you’re set for a sure-footing in the market!

Gain detailed profiles of the top domestic and foreign defense manufacturers with information about their products, alliances, recent contract wins and financial analysis wherever available. This will provide you with a total competitive landscape of the sector.

Provides user confidence to make the correct business decisions based on a detailed analysis of the Canadian defense industry market trends for the coming five years.

Understand the various military requirements which are expected to generate revenues during the forecast period.

The capital expenditure budget for the country‘s military base will be utilized for the procurement of advanced fighters and multi-role aircraft, such as F-35 Lightning II, and the upgrade of transport aircraft and armored personnel vehicles. Canada‘s Navy, which has not undergone any modernization activity since 2005, plans to replace its supply ships and frigates; with plans to acquire new offshore patrol vehicles. Other key procurements are expected to be witnessed in areas such as search and rescue (SAR) aircraft, unmanned aerial vehicles (UAVs), radars, and surveillance and monitoring equipment.

Canadian defense imports peaked in 2011, owing to the receipt of trainer and transport aircraft as well as radar. The majority of imports between 2009 and 2013 consisted of aircraft, missiles, armored vehicles, and artillery; with the US being Canada‘s largest supplier of arms. The country‘s planned procurements of advanced armory are expected to increase imports over the coming years.

Future of the Canadian Defense Industry

Future of the Canadian Defense Industry