Silicon Carbide (SiC) in Semiconductor Market worth $3182.89 Million by 2020, According to a New Study on ASDReports 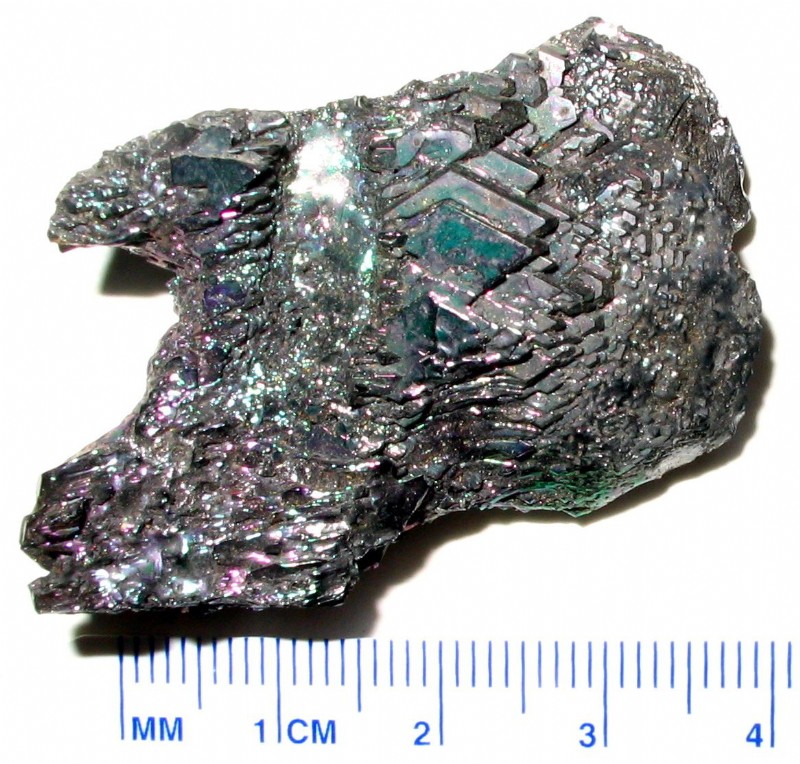 According to a new market research report, now available on ASDReports, "Silicon carbide (SiC) in semiconductor market by technology, product, and application (Automotive, Defense, Computers, Consumer Electronics, ICT, Industrial, Medical, Power, Railways, and Solar), by geography - forecast and analysis to 2013 - 2020" the Silicon Carbide (SiC) in Semiconductor Market expected to reach $3182.89 million by 2020; growing at a CAGR of 42.03% from 2014 to 2020.

Geographically, the silicon carbide based semiconductor market is segmented into North America (the U.S. and others), Europe, APAC (China, India, and others) and Rest of the World (Latin America, Middle East and others); geographic segment accounts Japan separately. The APAC market accounts for the highest market size and is followed by North America and Europe respectively.Japan, which is considered to the birth place of silicon carbide, accounted for approximately 13.83% of the total silicon carbide based semiconductor market in terms of value in 2013.