Moderate Growth in the Epilepsy Market is Expected from 2012 to 2022, According to a New Study on ASDReports 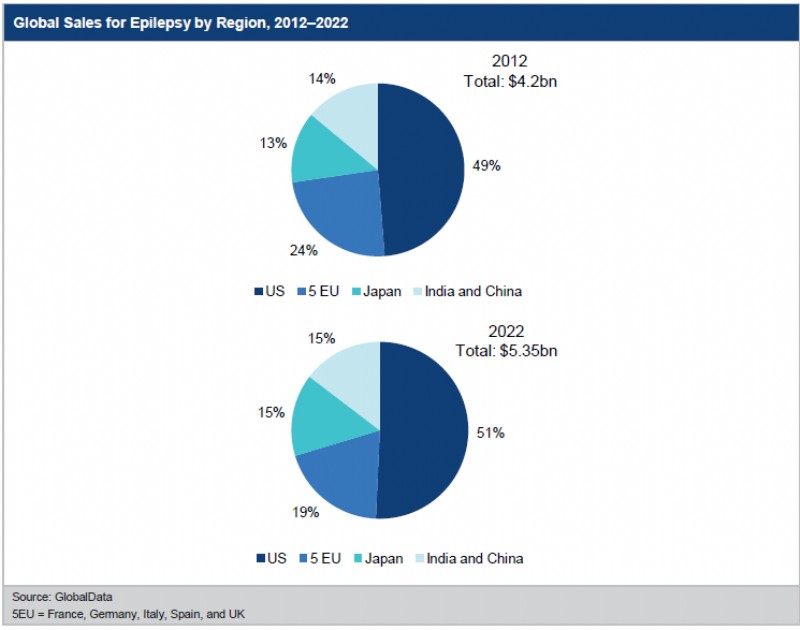 The global epilepsy market was valued at an estimated $4.2 billion in 2012. GlobalData expects the market to grow to $5.35 billion by 2022, with more than 50% of sales coming from the US. Major drivers of market growth over this forecast period will include: Major barriers to the growth of the epilepsy market will include: