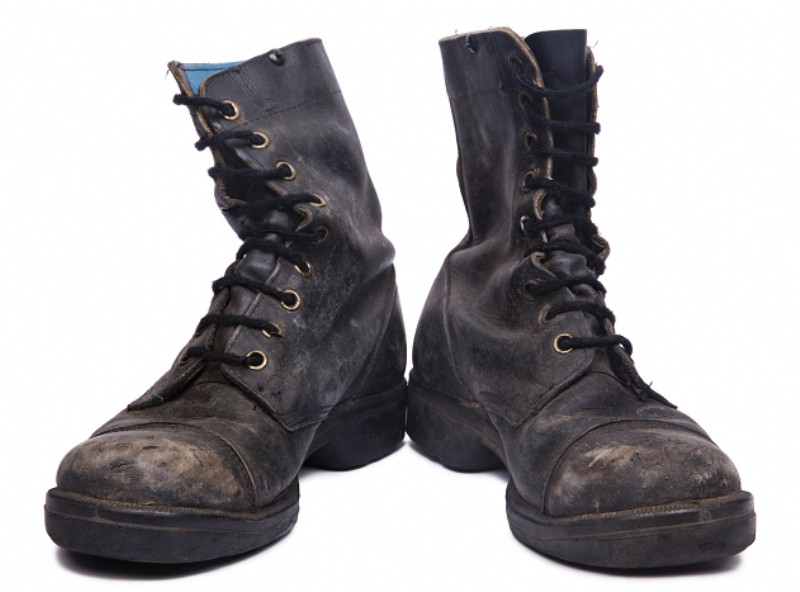 The new report, now available on ASDReports, 'Future of the Israeli Defense Industry – Market Attractiveness, Competitive Landscape and Forecasts to 2019 provides readers with a detailed analysis of both historic and forecast Israeli defense industry values, factors influencing demand, the challenges faced by industry participants, analysis of industry leading companies and key news. Gain information about the various military requirements that are expected to generate revenues during the forecast period. With access to both recent orders, and the expected investment pattern by Israel during the forecast period – you’re set for a sure-footing in the market!

The Israeli homeland security market is expected to grow in 2019; the result of continuous threats of terrorist attacks and an increased rate of illegal immigration and growing crime rates in the country. Consequently, the demand for surveillance equipment, radars, and sensors is anticipated to increase during the forecast period. In addition to domestic distribution, Israeli defense firms also export homeland security equipment to countries in Central Europe, the Far East, Asia, Latin America, South Africa, Western Europe, and the US.

Future of the Israeli Defense Industry

Future of the Israeli Defense Industry - Market Attractiveness, Competitive Landscape and Forecasts to 2024