Magnetic Field Sensor Market worth $2.9 Bn by 2020, According to a New Study on ASDReports 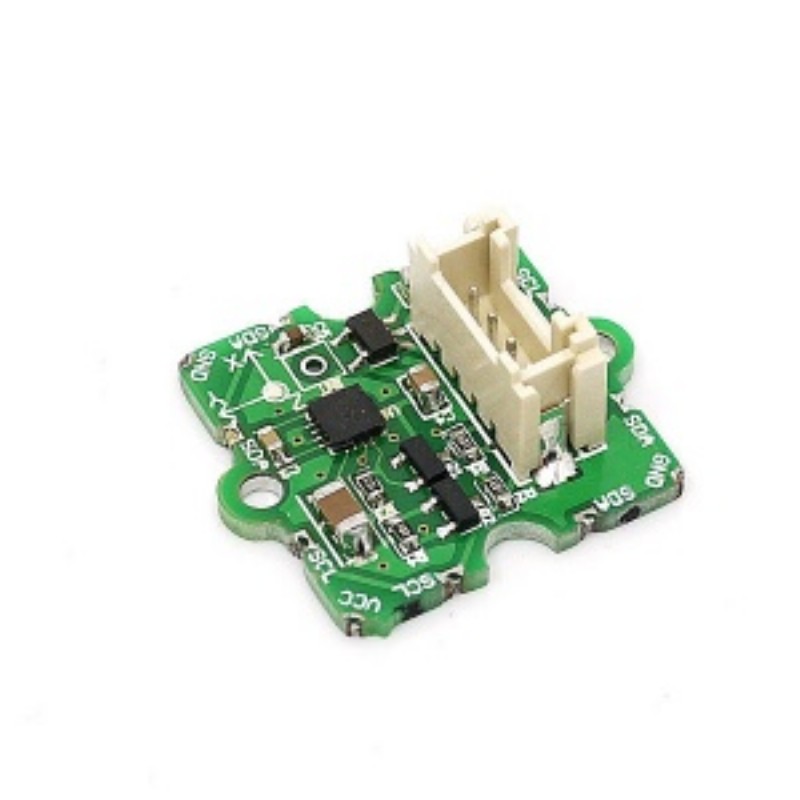 According to a new market research report, now available on ASDReports, “Magnetic Field Sensors Market by Type (Hall Effect, Magnetoresistive, SQUID, Others), Technology (Low Field, Earth Field, BIAS Magnetic Field Sensors), Applications (Automotive, Consumer Electronics, Industrial & Infrastructure, Medical, Aerospace & Defense) and Geography - Forecasts & Analysis to 2013 – 2020” the value of the global magnetic field sensor market was worth $1.6 billion in 2013 and is expected to reach up to $2.9 Billion by 2020, at an estimated CAGR of 8.04% from 2014 to 2020.

The growth of the magnetic field sensor market is being propelled due to many reasons such as growing automobile productionmarkets, increasing demand in gaming consoles, increasing popularity of electronic compasses, and continuous demand for computer and computing peripherals,. The existing competition within the technologies, inconsistency in the magnetic field strength, and unavailability of a strong aftermarket are acting as the restraints for the market.

In addition to the market size and forecasts, the report analyzes the key trends of the market; sensors distribution in various application segments, such as the application segments that have been extensively covered in the report, which include the automotive, consumer, industrial & infrastructure, medical, and aerospace and defence segments; along with the market drivers, restraints, and opportunities. The report also profiles the 10 key players in the industry. The report draws the competitive landscape of the magnetic field sensor market, providing an in-depth comparative analysis of the technological and marketing strategies that the key players are adopting in order to gain an edge over their competitors.