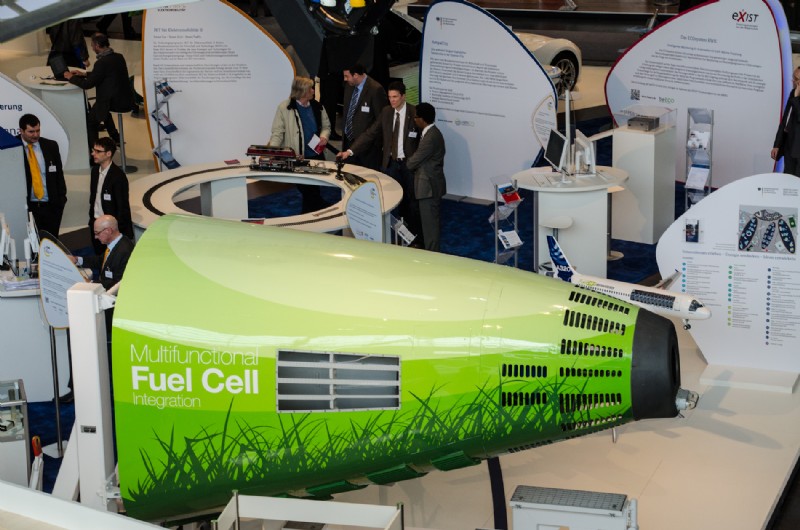 An APU is used to provide ground power, hydraulics, air conditioning and air to start the engines when an aircraft is on the ground. It works by spinning an impeller that throws air outward through a convergent duct with diffuser veins to direct the compressed gas onto the combustion chamber. The Global Aerospace and Military APU Market is expected to grow at a CAGR of 3.73 percent during the forecast period.
The latest report available on ASDReports focuses on the increasing demand for APUs, as they are essential to running an aircraft's engine. They also provide compressed air to operate the on-board air-conditioner and provide power to the aircraft when the engine is not running. The report also highlights the development of multifunctional fuel cells that will help avoid the production of harmful gases, unlike traditional APUs’.
“Airbus is developing a multifunctional fuel cell, large enough to replace the APU on its A320 aircraft. This will reduce total aircraft fuel use by about 15 percent. The rest of the installation will include a hydrogen tank, heat exchangers and fans in the tailcone. This will increase the growth of fuel cell APUs in the Global Aerospace and Military APU Market during the forecast period,” says Faisal Ghaus, Vice President of TechNavio.