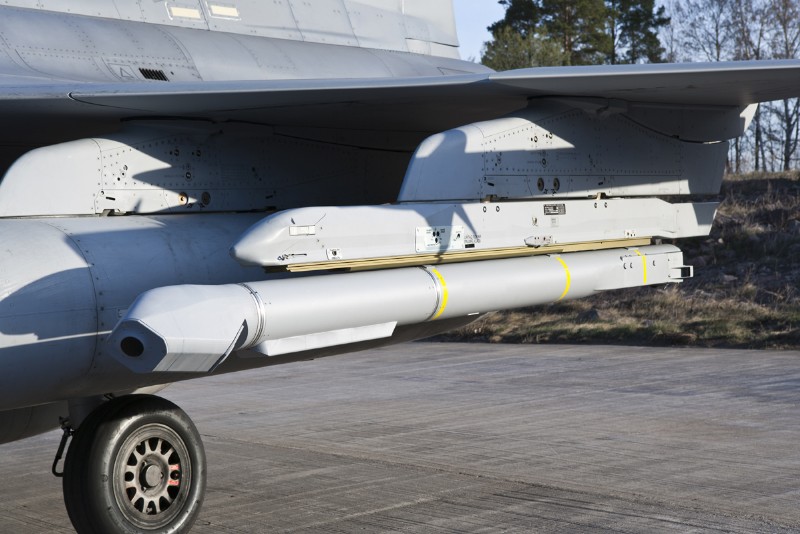 The global electronic warfare systems market is expected to value US$10.2 billion by the end of 2014, which is estimated to increase to US$13.2 billion by 2024, representing a CAGR of 2.68% during the forecast period. The global market is expected to achieve a cumulative value of US$125.7 billion during the forecast period. Demand for such systems is anticipated to be driven by rapid technological advancements in the domain and the growing need for intelligence, surveillance, and reconnaissance (ISR) capabilities in militaries globally.

The electronic warfare systems market is expected to be dominated by North America, followed by Asia-Pacific and Europe. Modern warfare places a greater emphasis on information superiority and situational awareness, and this is expected to be a major factor driving spending in this sector. This theory is further supported by increasing investments by most major militaries across the world, which focus on acquiring electronic warfare systems for airborne, ground based and naval platforms.

The US is the highest spender in the global electronic warfare systems market, with a large number of programs being pursued in the all three segments. The Asia-Pacific region is the second largest spender, with most major militaries in the region formulating large scale procurement programs for the purchase of airborne, naval, and ground based platforms, which widely incorporate the use of electronic warfare systems. The next major market for electronic warfare systems is Europe, with a major portion of the spending attributable to Russia, the UK, and France. In the Middle East, all major defense spending nations have placed an increased focus on protecting their oil and gas infrastructure, and are involved in territorial disputes as well.