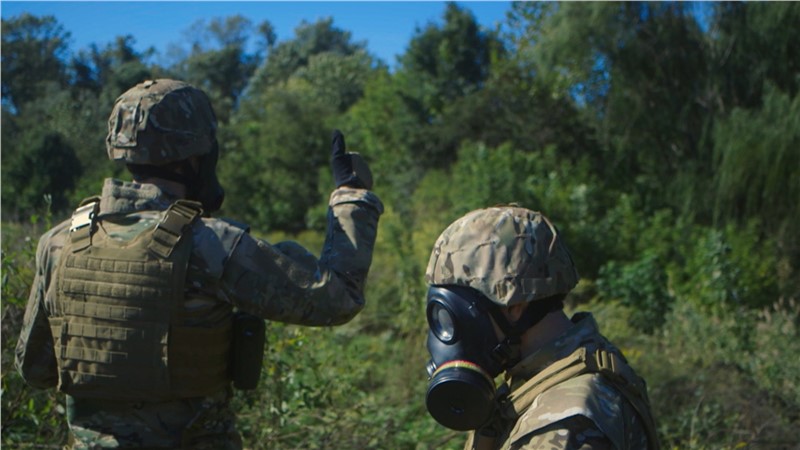 The ongoing COVID-19 crisis has triggered international community to introspect on the current and future biological threat and their preparedness against them. After COVID-19 led pandemic brought the whole world in standstill position, various government especially developed ones have started reprioritising their defense budget on R&D in the field of CBRN identification, defense and protection. For example, Eu Union proposed to consider setting up an EU CBRN Centre of Excellence as a CBRN competence centre for the EU. Such a centre would serve as a reference point for other EU bodies and agencies that work within their specific mandates on aspects of CBRN threat/risk reduction, preparedness, response and mitigation.

Geopolitical tensions among CBRN armed states in Asia Pacific and Europe pose a significant potential threat to CBRN defense
Territorial disputes, historical animosities, powerful militaries, and nuclear weapons make for high-stakes geopolitics in the globe. For past couple of years, the world has seen ever increasing geo political tensions amongst nations that increases the threat of using CBRN weapons against each other. Therefore, almost every country is determined to develop their own CBRNE defense systems that fuels the growth of CBRN defense market globally. Below are a few of the geopolitical disputes highlighted-

Rising importance of training and simulation in military strategies
Military and defense institutions across the globe witnessing ever increasing demand for training and simulation tools to train their staff around CBRN threat. Some of the benefits fuelling the demand for simulation include; cost efficient training, training units in tasks that are too dangerous to perform otherwise, and training units in complex tasks in a repetitive fashion. A few of the recent deals closed by leading countries across the globe include UK MoD signed a contract with Argon Electronics (UK) Ltd to provide in-service support for a wide range of CBRN training equipment, British Army selected Telford-based defence firm RBSL to upgrade their fleet of Fuchs/Fox CBRN reconnaissance vehicles and training simulators.

Low CBRN capability base in many emerging markets offers substantial opportunities for growth
CBRN strategy and defense programs are very common across a group of developed nations, but emerging and underdeveloped nations were not very proactive in this field lately. But due to recent developments and geo-political scenarios, even the developing nations have started prioritising their CBRN strategies. Hence, CBRN defense players can leverage these opportunities by targeting developing nations with their innovative and relevant solutions.