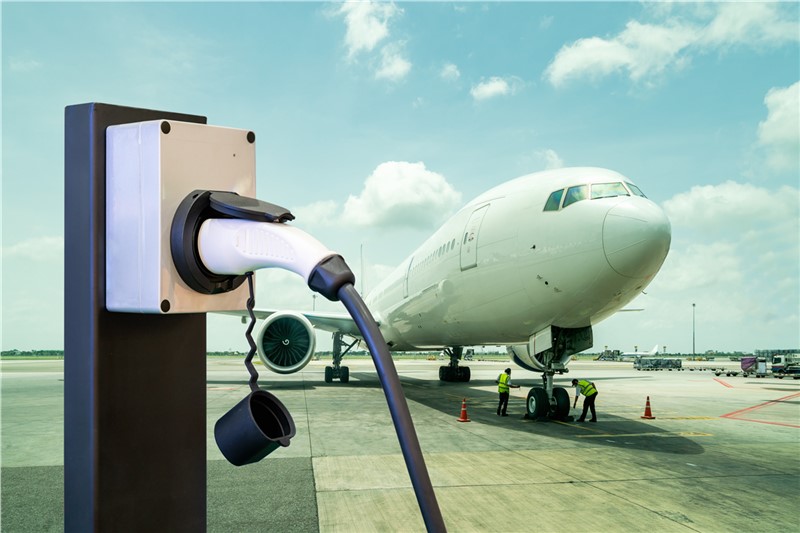 The market is classified into civil and military,based on end-user. The commercial sectors demand for more electric civil airplanes for carrying passengers and freight has expanded tremendously. Furthermore, the rising usage of the developed electrical system in military tactical airlifters for airborne refueling and medical evacuation is likely to drive market expansion.

The more electric aircraft regional analysis has been studied over North America, Europe, Asia Pacific, Middle East & Africa and Latin America. Due to existence of key players and OEMs like as Airbus, Thales Group, and Safran S.A., the European market is the dominating the market with largest market share and is growing with the highest CAGR during the forecasted period. These system and component manufacturers are among the top companies featured in the region and have prospective consumers all over the world. During the forecast period, the Asia-Pacific market is expected to increase significantly. Countries like China and Japan are expected to remain important participants in this region. In contrast, India is emerging as the fastest-growing market for more electric civil aircraft during the same time due to its strong expansion in the commercial aviation sector.