Microprocessor, GPU, and Peripherals Market worth $128 Billion by 2020, According to a New Study on ASDReports 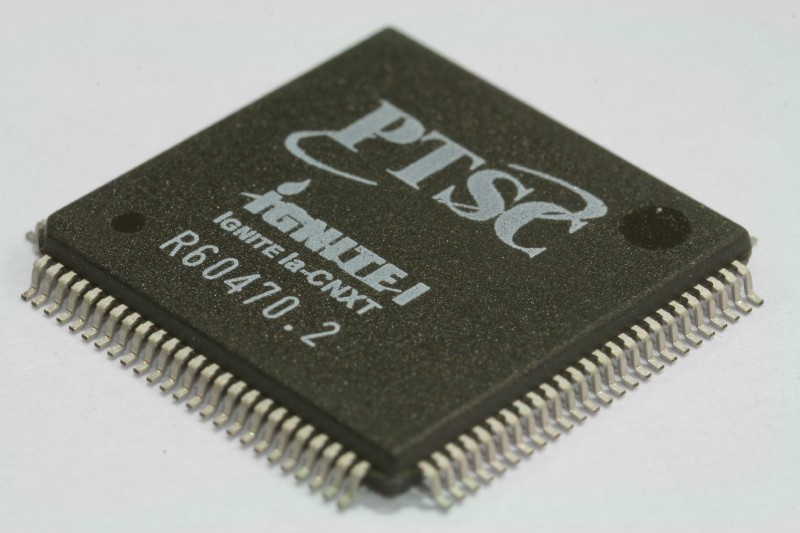 According to a new market research report of the “Microprocessor, GPU, and Peripherals Market by Architecture (X86, ARM, MIPS, Power), by Application (Personal Computer, Smartphone, Tablet, Server, Embedded), by GPU Type (Discrete, Integrated), by Industry Vertical, and by Geography - Global Trends and Forecasts to 2014 - 2020”, now available on ASDReports, the market is expected to grow at a CAGR of 7.49% from 2014 to 2020, and reach $128 Billion in 2020.

The microprocessor is the integral part of a computer and is responsible for ensuring proper execution of programmed instructions based on the inputs. Microprocessors are excellent computational devices for performing complex calculations in aerospace and defense, research, education, and industrial applications. Modern microprocessors are found in most of the electronics devices including personal computers, smartphones, media players, washing machines, automobiles, and routers. Graphics processing units (GPUs) are highly complex processors designed for manipulating 3-Dimensinal (3D) content on the computers. The peripherals facilitate the communication between the microprocessor and its associated devices. Modern microprocessors are extremely compact and highly efficient devices capable of performing some of the most advanced computing tasks. Their design complexitieshave increased in accordance with the Moore’s Law.

This report covers microprocessors on the basis of their architectures and applications in which they are commonly found; and GPUs by their type. This report also segments microprocessor and GPU markets on the basis of various industry verticals like aerospace and defense, automotive, consumer electronics, medical, industrial, and telecommunication; and geographically into North America, Europe, Asia-Pacific, and Rest of the World.

The rising popularity of smartphones and tablets, emergence of high-speed cellular networks, and the adoption of cloud computing are playing a major role in driving the market for microprocessors. Gaming consoles continue to act as a growth drivers for GPUs. The wide-scale use of animation in movies and advertising is further acting as a growth driver for GPUs. The declining shipments of personal computers and the emergence of low-cost mobile devices are acting as the major hurdles in the earnings of some of the key players in this industry. The market potential of applications like the Internet-of-Things and ubiquitous computing is proving to be an important element in defining and reshaping the future of the microprocessor industry.

As of 2013, Intel Corporation (U.S.) is estimated to be the market leader for microprocessors and GPU while geographically; the Asia-Pacific region occupies the largest market share. The report covers some of the other major stakeholders like AMD, Inc. (U.S.), ARM Holdings plc. (U.S.), NVidia Corporation (U.S.), Qualcomm, Inc. (U.S.), and Samsung Electronics Co. Ltd. (Korea); along with analysis of their current product offerings, future strategies, and a detailed competitive landscape.

Microprocessor, GPU, and Peripherals Market - Global Trends and Forecasts to 2014 - 2020