How Swarm Technology is Redefining Collaboration 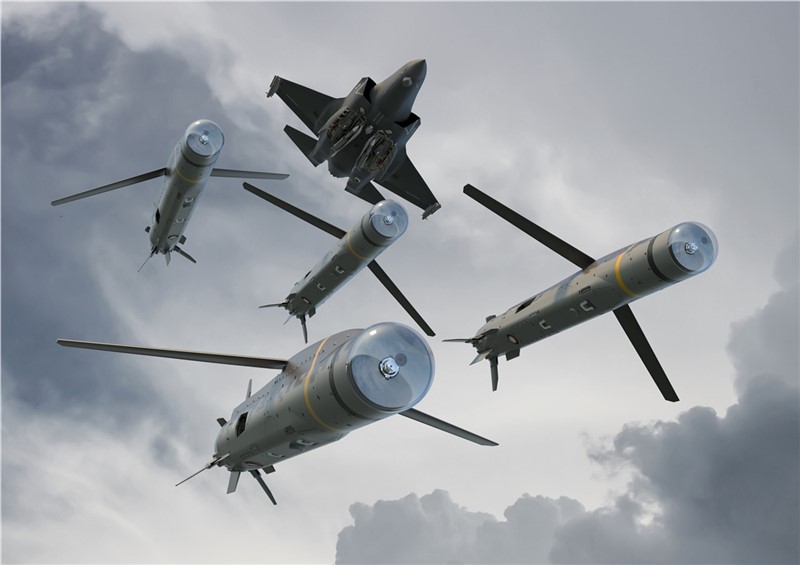 Swarm technology is a type of artificial intelligence (AI) which is inspired by the insect kingdom. In nature, it defines how honeybees migrate, how ants form flawless trails, and how birds flock. In the AI domain, swarm systems pull input from specific individuals or machine sensors and then employ algorithms to augment the overall functioning of the system or group in real time. In a world of growing flux, complexity and scale, swarm intelligence helps businesses in two major ways: discovering new sources of growth, and predicting and managing disruption. The rollout of 5G networks is also allowing robots to collaborate thereby adding to the upsurge of robot swarms. Use cases will immediately turn into real-world operations with far-reaching advantages that we can now only imagine.

Swarm technology is increasingly finding takers in industries like defense for instance. Swarms of drones, and the intelligence that propels them, are different from a solitary flying robot because individual drones cooperate with both other drones and their surroundings. Then the swarm as a group makes decisions and engage in its mission based on diverse points of data that no solitary device could have offered. In this way, setting comparatively straightforward instructions or general goals for a swarm and then giving it autonomy to function can result in surprisingly complicated behaviors that continue beyond even what a single AI could achieve.

This study aims to achieve the following objectives:

Throughout the report Market Forecast shows how swarm technology is used today to add real value. To provide the most thorough and realistic forecast, this report provides a twin-scenario analysis, including “steady state”, emergence of new swarm technologies.