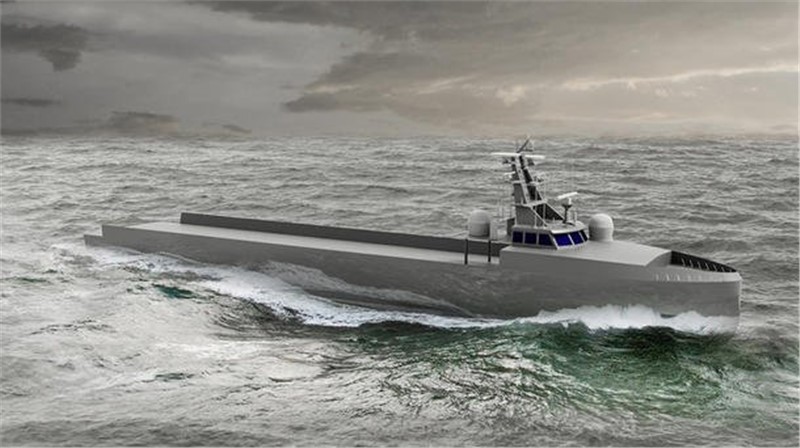 The USV Defense and Security Market is forecasted to be worth up to US$13.35 bn in the 2022-2030 period. Despite its size it’s one of the most vibrant markets with a forecasted CAGR of 10.2.

Unmanned maritime vessels (UMVs) will revolutionize the conduct of naval warfare in the near future as new, larger categories are being developed. USVs, the focus of this report, and UUVs, working in conjunction with the former, are evolving from tools to systems capable of operating with a high degree of autonomy in a joint, network-centric environment. The USV market is still at its early stages, but very vibrant, thereby offering significant business opportunities.

Thanks to technological enablers, such as AI, blockchain and IoMT, manufacturers will be able to field highly advanced USVs capable of carrying out swarm and loyal wingman operations in a collaborative environment.

These technological breakthroughs will not only change the market itself, but the conduct of maritime warfare. The cost and time required to build, operate, and maintain new ships is an issue of concern even for major powers. However, western leaders are witnessing China’s shipbuilding program unfolding in extremely fast pace. Following the same approach is unaffordable. Therefore, replacing surface units with unmanned surface vehicles capable of operating alongside main combat units will become a new trend once the development of LUSVs concludes.

Amsterdam-based Market Forecast’s latest report “Unmanned Surface Vehicles for Defense and Security – Market and Technology Forecast to 2030”, researched, analyzed and forecasted the USV technologies, their impact on actual naval warfare and security scenarios, key programs in main geographic areas, as well as spending and procurement of USVs over the next eight years (2022-2030).

In this report, Market Forecast evaluated the USV market and presents spending break-down in four different geographic regions, by end-user and by type of spending.