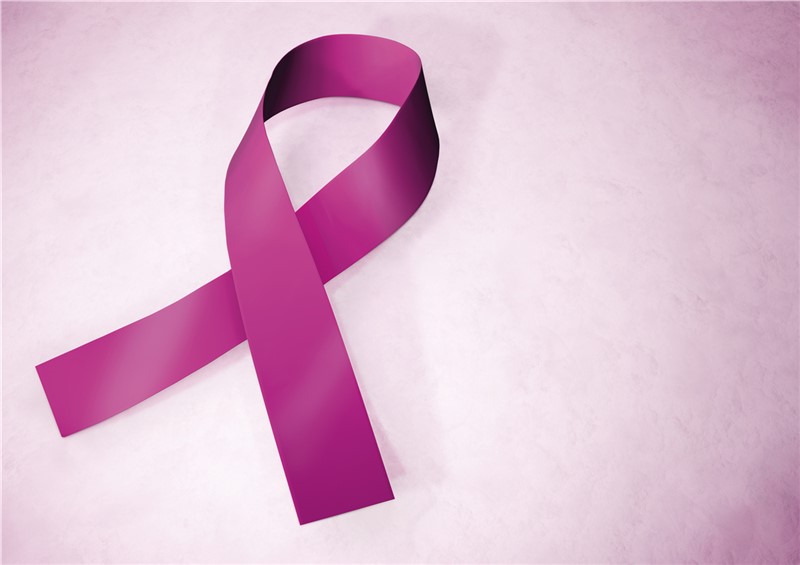 Everest Medicines Limited (HKEX 1952. HK, “Everest”, or the "Company"), a biopharmaceutical company focused on developing and commercializing transformative pharmaceutical products in Asia, announced today that Taiwan Food and Drug Administration (TFDA) has accepted the submission of a New Drug Application (NDA) for sacituzumab govitecan (SG) in adult patients with unresectable locally advanced or metastatic TNBC who have received two or more prior systemic therapies, at least one of them for metastatic disease. The treatment was granted Pediatric and Rare Severe Disease Priority Review Designation by the Taiwan FDA in July 2021.

“This regulatory milestone is another important step in the ongoing global development of sacituzumab govitecan as a novel treatment option for patients with mTNBC. We will be working with the regulatory authorities in Taiwan to help bring the treatment to patients with metastatic TNBC who have limited alternative options.” said Yang Shi, Chief Medical Officer for Oncology at Everest Medicines.

In November 2021, Everest announced topline results for its Phase 2b EVER-132-001 study of SG, which met its primary endpoint with a 38.8% overall response rate (ORR). This study included 80 people in China, and the results were consistent with those from the global Phase 3 ASCENT study, thus showing similar efficacy in the Chinese population.